Carrie Mae Weems: From Here I Saw What Happened and I Cried Opening Reception 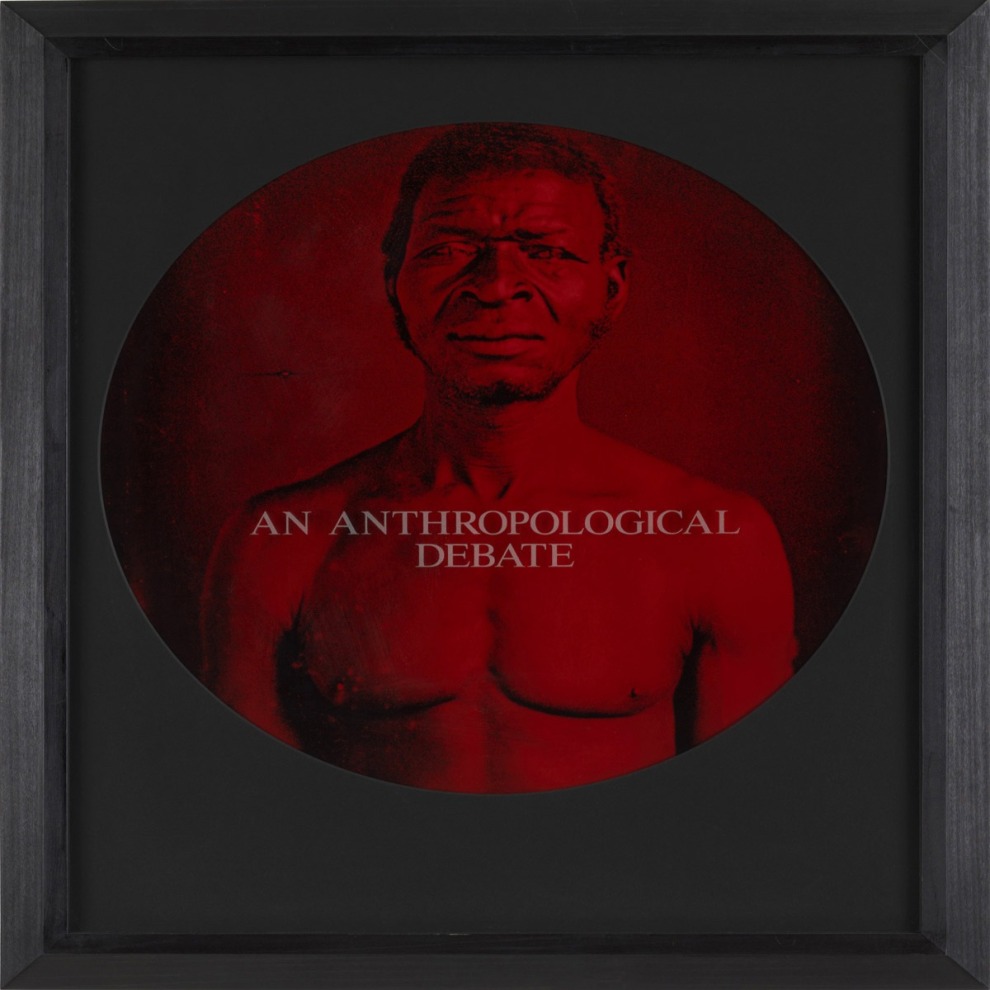 <br>Hammonds House Museum launches its 30th Anniversary Season with an exhibition and film by acclaimed visual artist, Carrie Mae Weems. The exhibition, From Here I Saw What Happened and I Cried, exposes how photography has played a key role throughout history in shaping and supporting racism, stereotyping and social injustice. The film, “People of A Darker Hue” will be shown in an ongoing loop during exhibition hours. The 14 minute short, narrated by Weems, serves as requiem to the many black men and women who have been killed by law enforcement officers and lens into criminal justice policies which impact people of color. 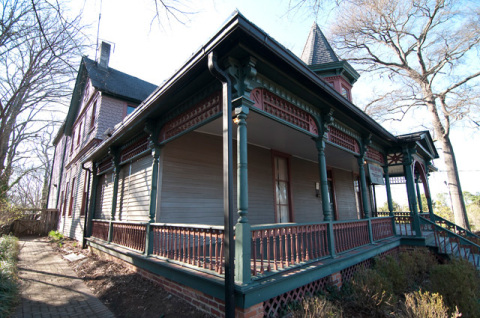