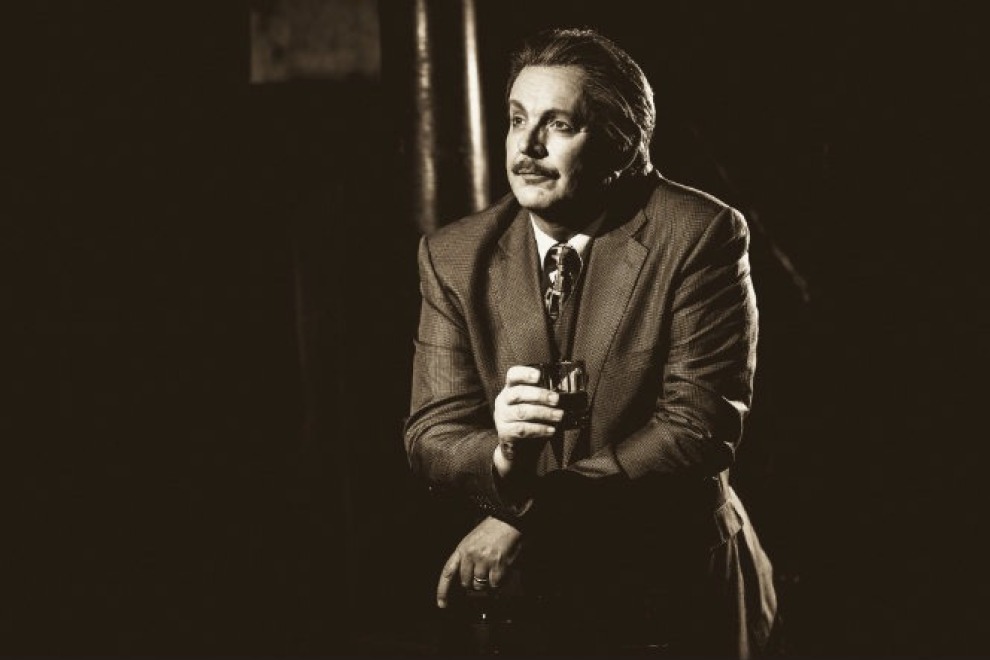 In this two-man play, William Luce brings us a glimpse into the world and artistic process of actor John Barrymore. Barrymore depicts the idolized stage and screen star a few months before his death in 1942 as he rehearses a revival of his triumphant 1920 Broadway performance of Richard III. He spends more time, however, reminiscing about his life, his loves, his career, and the effect his alcoholism had on all of it. Join us for this bittersweet portrait of one of the most famous Shakespearean actors of the twentieth century.
More information