Que and Brew for a Cause

Fox Bros. Bar-B-Q and SweetWater Brewery are hosting a fundraiser for Cynthia Montoya. Cynthia, a long-time Fox Bros. employee and current general manager, was diagnosed with Stage II pancreatic cancer in 2015. The Fox Bros. called upon some of their friends â€“ who just so happen to be among the best pitmasters and chefs in the country â€“ to put on this fundraiser to help with Cyndiâ€™s medical expenses. Tickets include food tastings, a tour of SweetWater, and six 6 oz. SweetWater beer tastings. Live music will be provided by opening act Main Street Exiles and headliners The Sundogs present â€œThe Tom Petty Showâ€. A silent auction will be held at the event, featuring great items including a signed Falcons jersey, VIP tickets to the Shaky Knees Festival, and passes to the 2016 Atlanta Food & Wine Festival.
More information 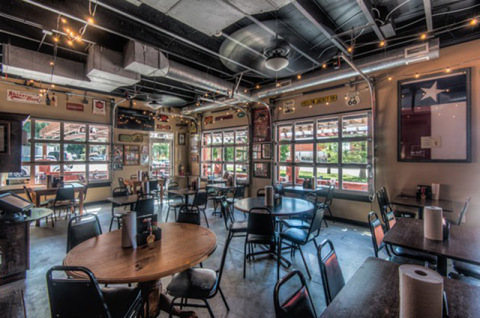