2014 is a milestone year for Trees Atlanta. At the end of this planting season (March 2014), Trees Atlanta will have contributed 100,000 trees to Atlantaâ€™s urban forest since 1985. In celebration of this milestone, Trees Atlanta is hosting the Root Ball presented by the Southeast Permanente Medical Group. The Root Ball will feature a farm-to-table buffet, music by Blair Crimmins and the Hookers, a silent auction, a ceremonial planting of the 100,000th tree, and an award recognition of Trees Atlanta Tree Champions.
More information 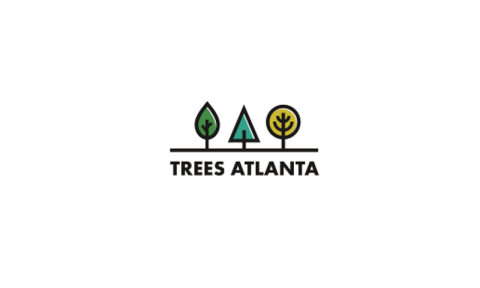