Sonja Stewart Tonpea executive producer of the documentary â€œWestfieldâ€ Struggles to Success; will debut her highly anticipated film held at Morehouse School of Medicine. A poignant documentary surrounding the Westfield Community outside of Birmingham, Alabama; that was once ruled by class, racial segregation and poverty often separating the haves from the have notâ€™s.
More information 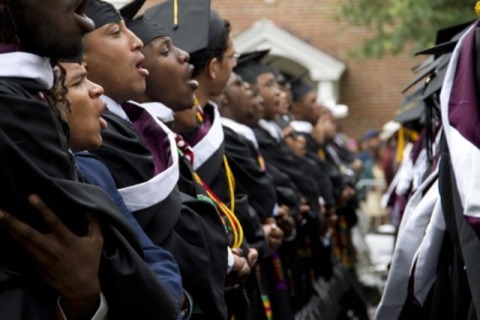