From January 2010 to February 2011, artist Constance Thalken, who has cancer, underwent treatments that included surgery, chemotherapy, radiotherapy, targeted drug therapy, and hormone therapy, during which she collected the bandages that were applied and removed from her body and archived them in Ziploc bags. Later she photographed them. Thalken also documented her body's transformation through self-portraits.
More information 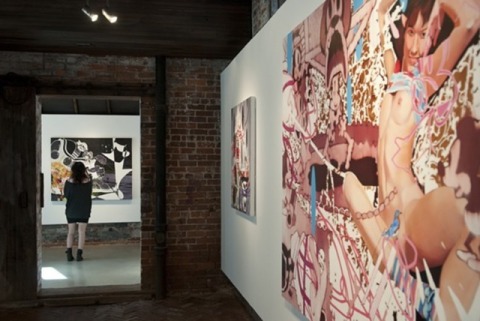