An Evening of Conversation with Leslie Odom Jr 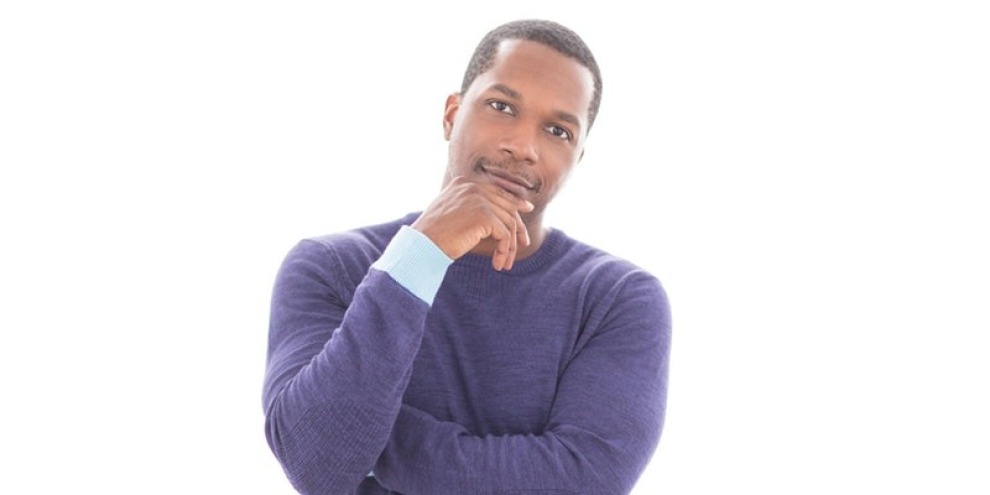 Leslie Odom Jr., known globally for his role as Aaron Burr in Broadway's Hamilton is coming to Decatur for an evening of conversation and celebration of his new book, Failing Up.

Leslie will discuss the personal stories from his life shared in the book that have inspired, motivated, and empowered him over the years with a special guest to be announced.

Leslie Odom, Jr. burst on the scene in 2015, originating the role of ‘Aaron Burr’ in the Broadway musical phenomenon “Hamilton.” Since then, he has performed for sold-out audiences, sung for the Obamas at the White House, and won a Tony Award for Best Leading Actor in a Musical.

A ticket to this event comes with a pre-signed copy of the book and a seat at the venue. Seating will be first come, first seated. 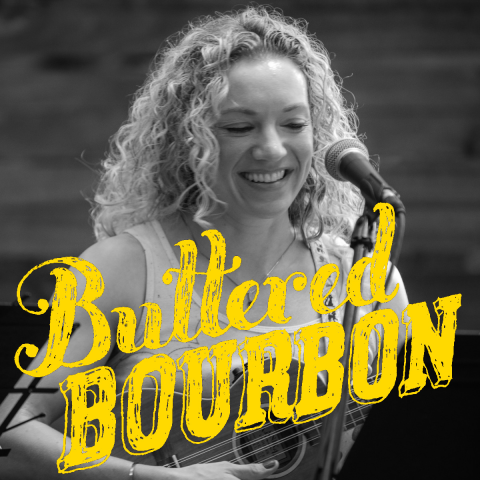 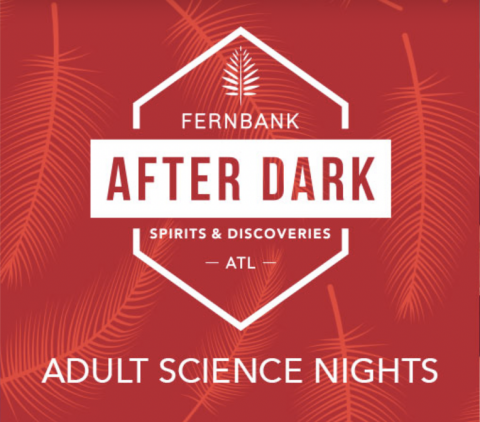 Fernbank After Dark: Bones and Brews

Fernbank Museum of Natural History Cost: $18-$25,
Offered the 2nd Friday of each month, Fernbank After Dark is back with a variety of unique and physically distanced after-hours experiences for grown-ups, including outdoor explorations in WildWoods, museum exhibits, live music, full bars, tapas menus,  and science demonstrations.  Exclusively for... [click here for more] 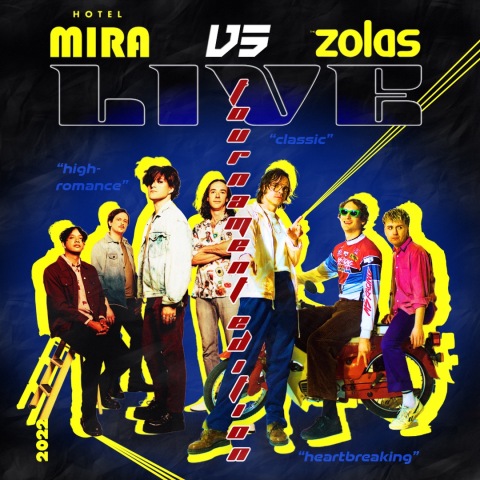 Hotel Mira VS The Zolas

Vinyl Cost: $18,
Vancouver bands The Zolas and Hotel Mira have announced a string of American tour dates this summer. The tour will kick off in Seattle, WA on July 25th and stretch throughout the month to cities all over the country. The shows will end off in Asbury Park, NJ on August 17th. [click here for more] 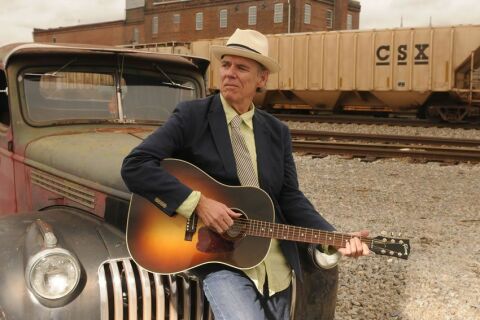 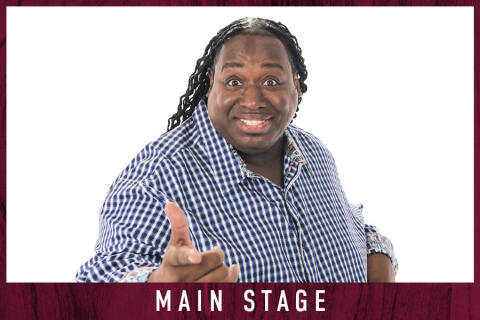 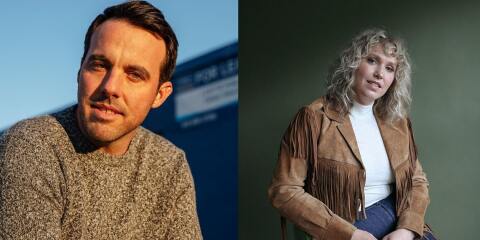 Eddie's Attic Cost: $15+,
For singer/songwriter Ben Danaher, carrying on a family tradition of storytelling has often led him down darkened roads to haunting, painful reflection on his journey thus far. But Danaher is no longer standing in shadows. The Texas-native is back in a glorious new season of self-reflection with a b... [click here for more] 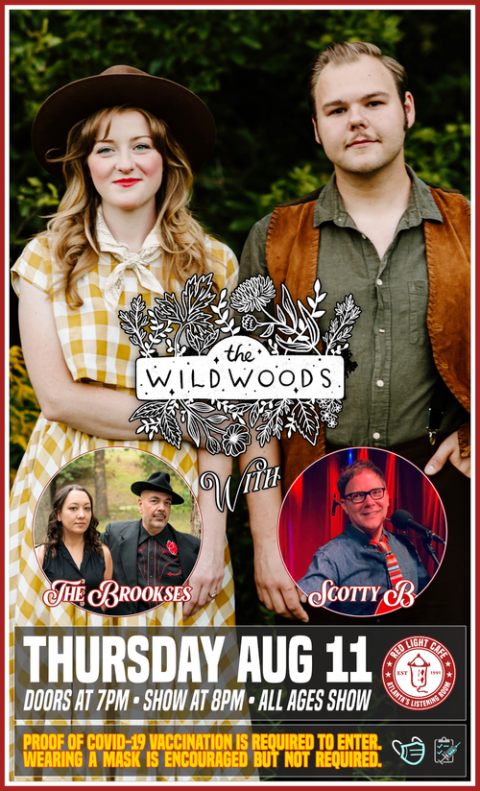 The Wildwoods w/ The Brookses + Scotty B

Red Light Cafe Cost: $10-$15,
An evening of Americana, Folk and more with The Wildwoods, The Brookses and Scotty B. The Wildwoods are an enchanting Folk/Americana duo based in Lincoln, Nebraska, whose flowing songwriting tandem has been praised by Paste Magazine as "focused and charmingly human". The Wildwoods' delicate melodies... [click here for more]
Departments