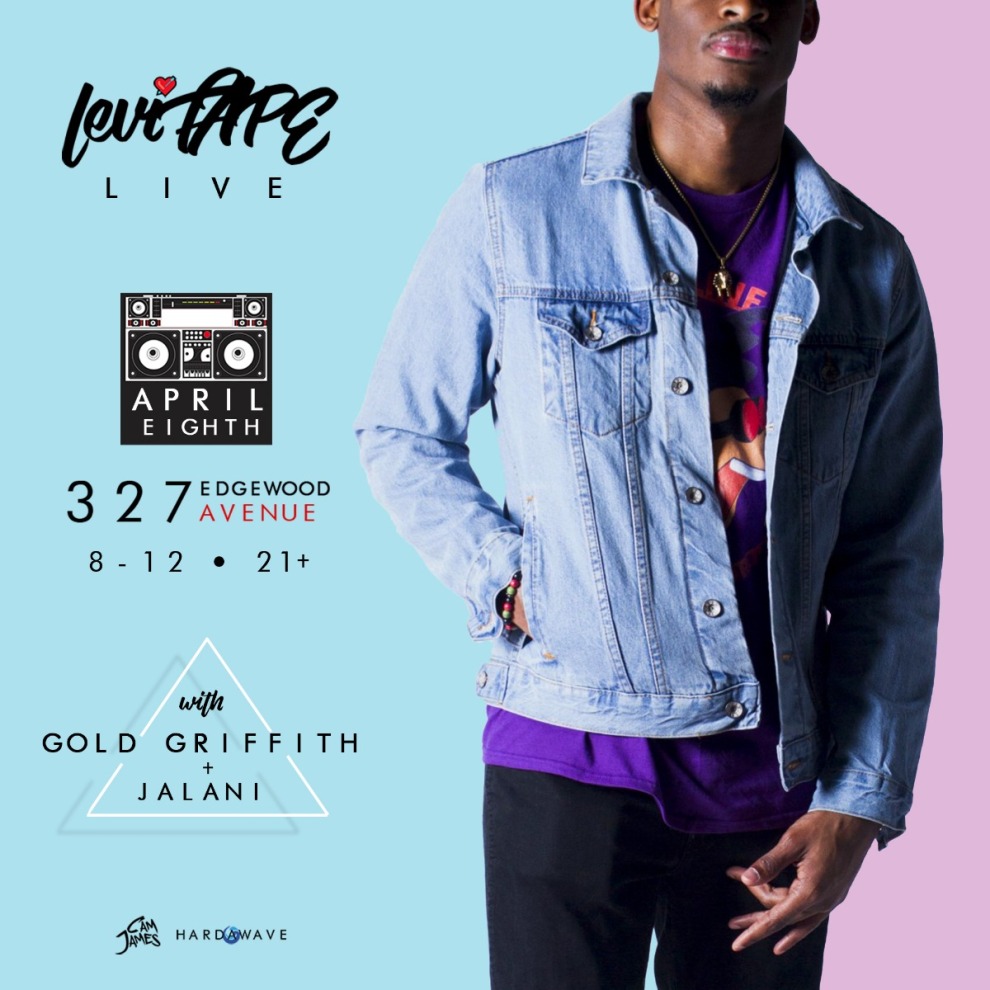 Coming off a year that saw him land a song on BET's Being Mary Jane, provide the soundtrack to several popular web series and make his first appearance at SXSW Festival, Cam brings the intense storytelling and sharp wordplay of leviTAPE to life.

Featuring a five-part band, DJ Ghost on the boards and opening sets by the gifted rapper Jalani and the multi-talented singer/guitarist Gold Griffith. Guest appearances include some of the album's featured artists (including Defacto Thezpian & Jean Michael).

Catch one of Atlanta's rising stars at the city's most intimate venue. 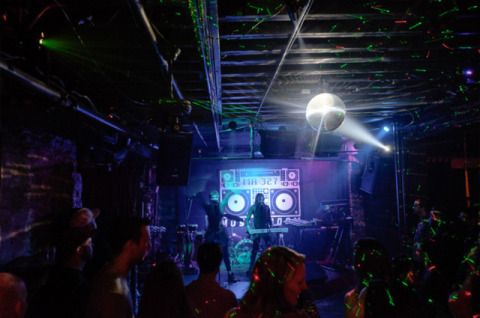 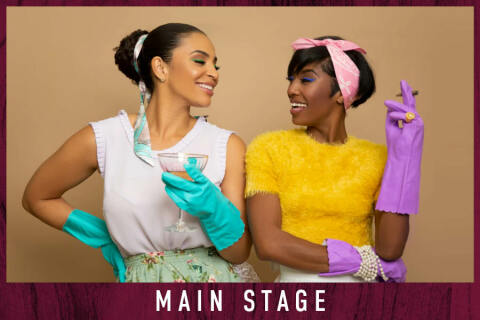 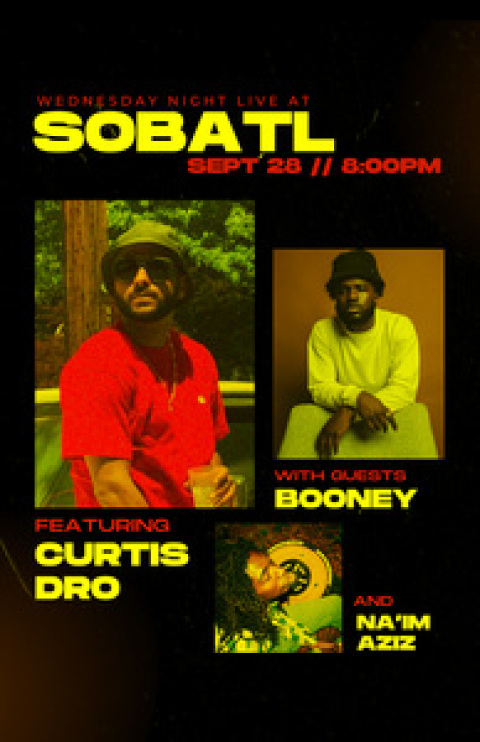 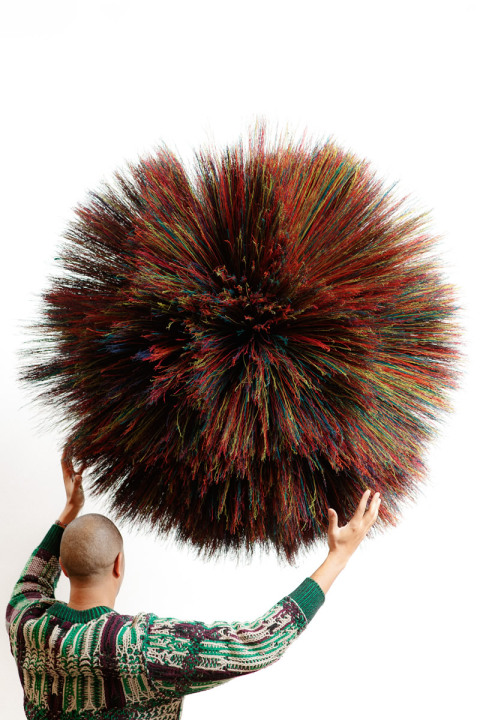 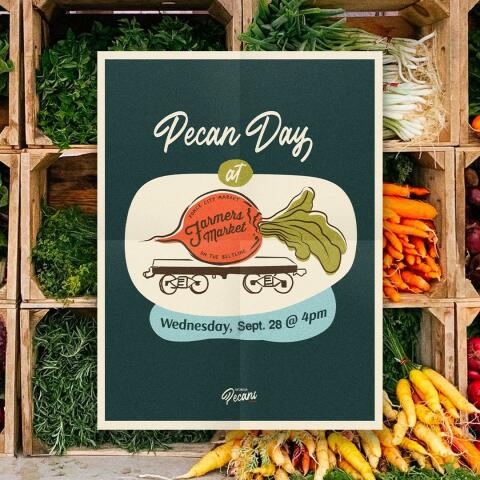 Meet us under The Shed, just outside of Ponce City Market in front of the BeltLine East Side Trail.

We'll be giving out snack bags of pecans and samples of sweet and savory recipes. 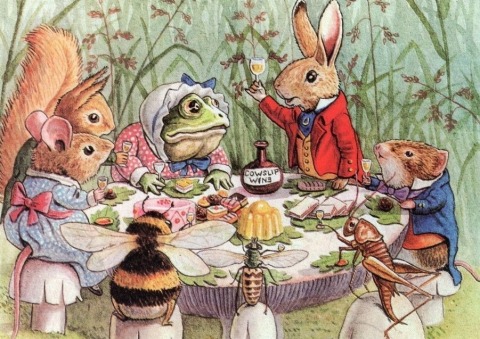 Tea Party on the Lawn

Bring a blanket, a cup, and a plate, and join us on the lawn of the First Baptist Church of Decatur!

Andrea Blanton from Food Earth Birth will join us to talk about the properties of herbs and how they can benefit you in the coming c... [click here for more]
Departments