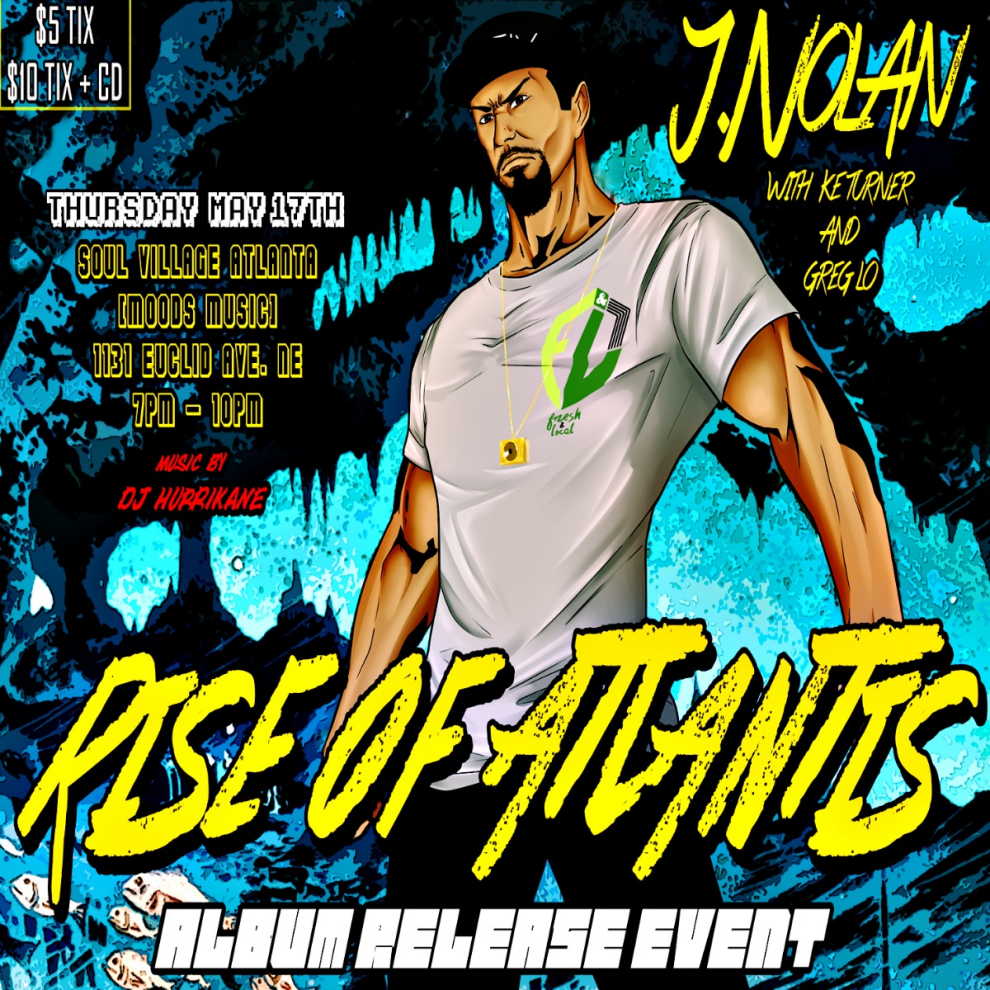 Join J.Nolan and the Fresh & Local family for the highly anticipated release of "Rise of ATLantis." This record has been over 2 years in the making and we're excited to finally unveil the final product for you all. So many have forgotten that the city of Atlanta became culturally relevant on the heels of artists like OutKast, Goodie Mob, Ludacris, and so many more - this album represents the struggle that southern artists faced in order to be taken seriously as lyricists and intellectuals. While paying tribute, the project is also an autobiographical tale about J.Nolan's upbringing since settling in this beautiful city at the age of 8. Bear witness to the dawn of a new era! 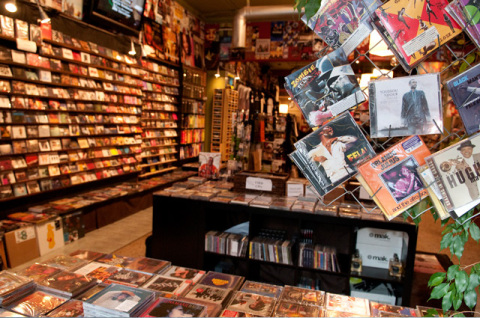