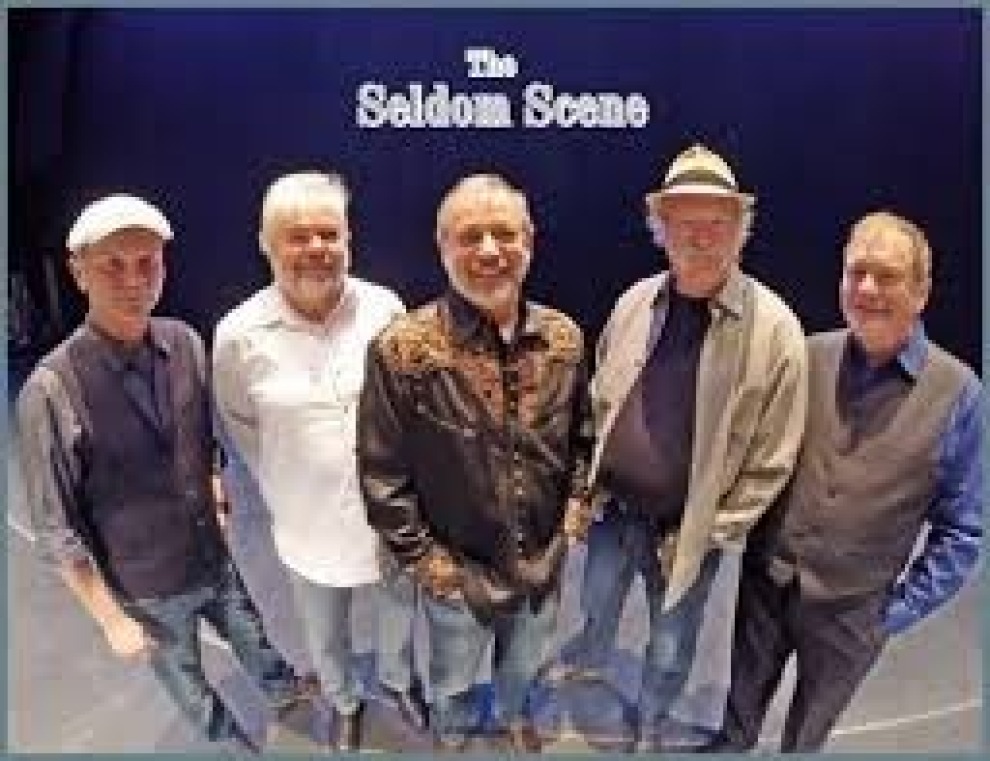 What does it take for a bluegrass band to remain popular for more than four decades? For The Seldom Scene, it's taken not only talented musicians, a signature sound, and a solid repertoire, but also a sheer sense of fun. On April 22, the longtime pillars of the bluegrass world will return with the aptly titled Long Time... Seldom Scene. The newly recorded collection features fresh interpretations of 16 oft-requested tunes and is the band's first studio album since the GRAMMY-nominated album "Scenechronized" in 2007. It's a family reunion in all the best ways, featuring the current—and longest-running—lineup, joined by founding members Tom Gray and John Starling and guests Chris Eldridge, Emmylou Harris, and Rickie Simpkins.
More information