It has been 10 years since Scott Turner Schofield’s one man show had its World Premiere and sold out 7 Stages for weeks. Since then, the show has toured the world to rave reviews, and Scott moved to Hollywood to act in a soap opera and become not just a man, but a movie star. Becoming a Man in 127 EASY Steps is now becoming a feature film, and we are bringing it home to tape the live performance segments. Come for old time’s sake, come to hear new stories in one of the best transgender performances around, come to be a part of history and the future – but only come if you are OK being filmed on camera. Since this is a live taping, the show will run much longer than usual. Please come prepared to stay for several hours – but we promise to entertain you on and off-camera, hand out prizes, and give you free dranks! Note: Performances will be recorded. By attending, you consent to your likeness being recorded and used in this media project. 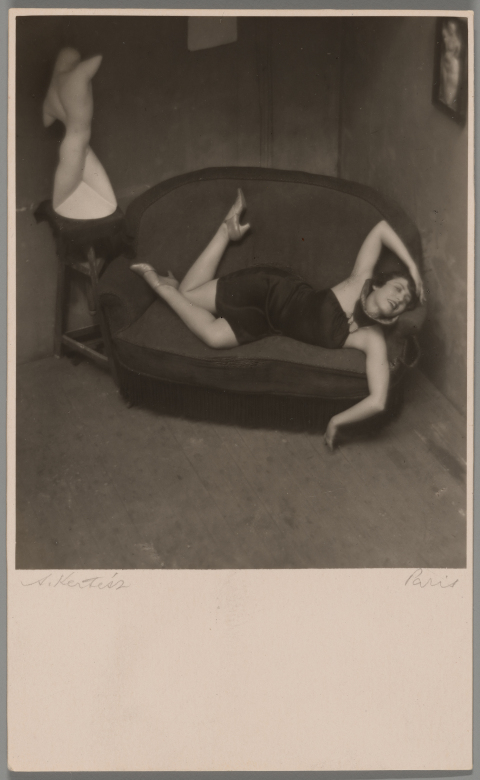 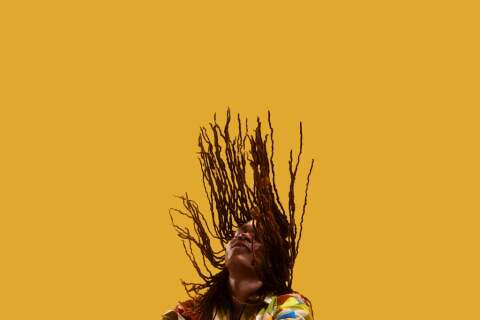 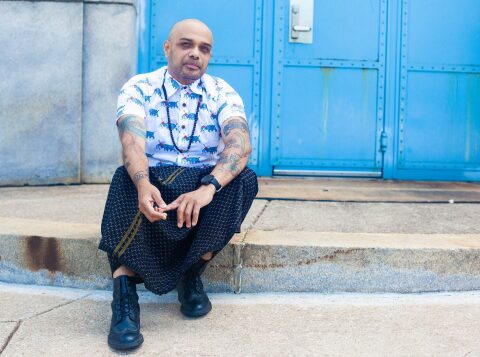 Underground Atlanta Cost: Free,
Ravish Momin is an Indian-born drummer, electronic music producer and educator residing in New York City. A Structural/Civil Engineer by training, Momin also privately studied with Jazz master-drummer Andrew Cyrille for years while he worked as an engineer in New York City in the late 1990s. He quit... [click here for more] 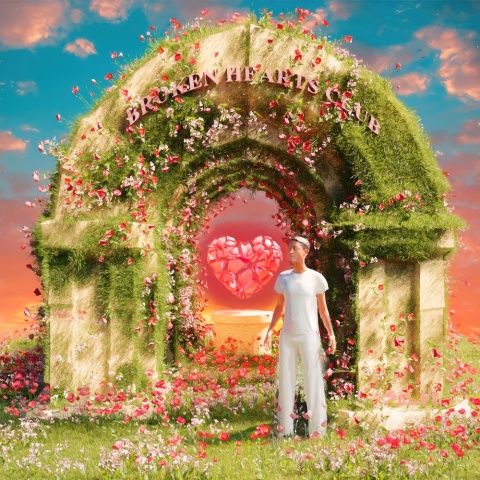 The Masquerade Cost: $33,
CL Critic Matthew Warhol Recommends: It’s crazy the journey we’ve had with Syd. Some of us met... [click here for more]
CL RECOMMENDS 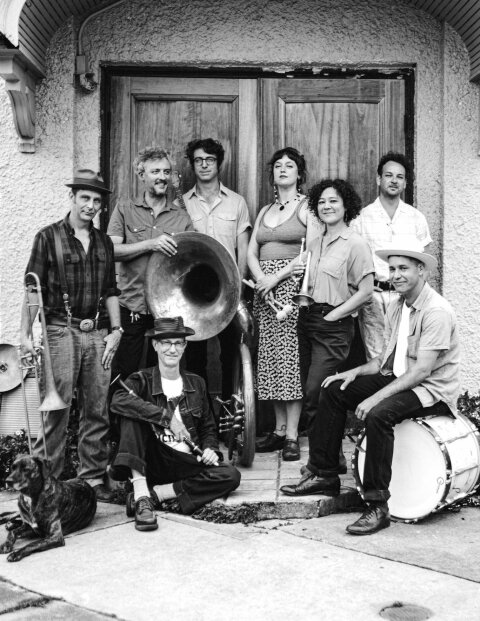 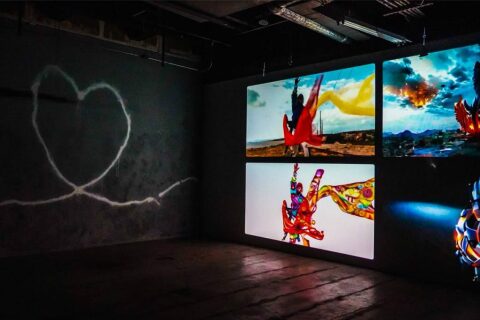 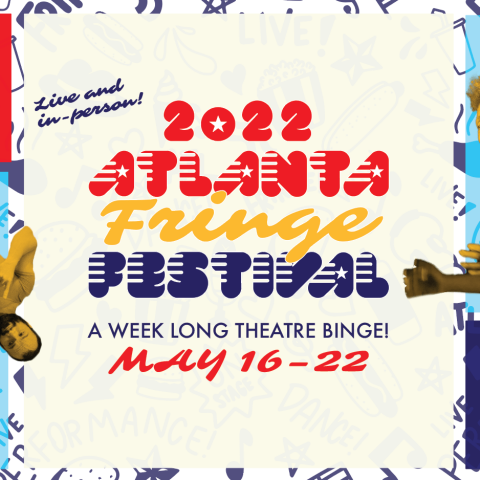