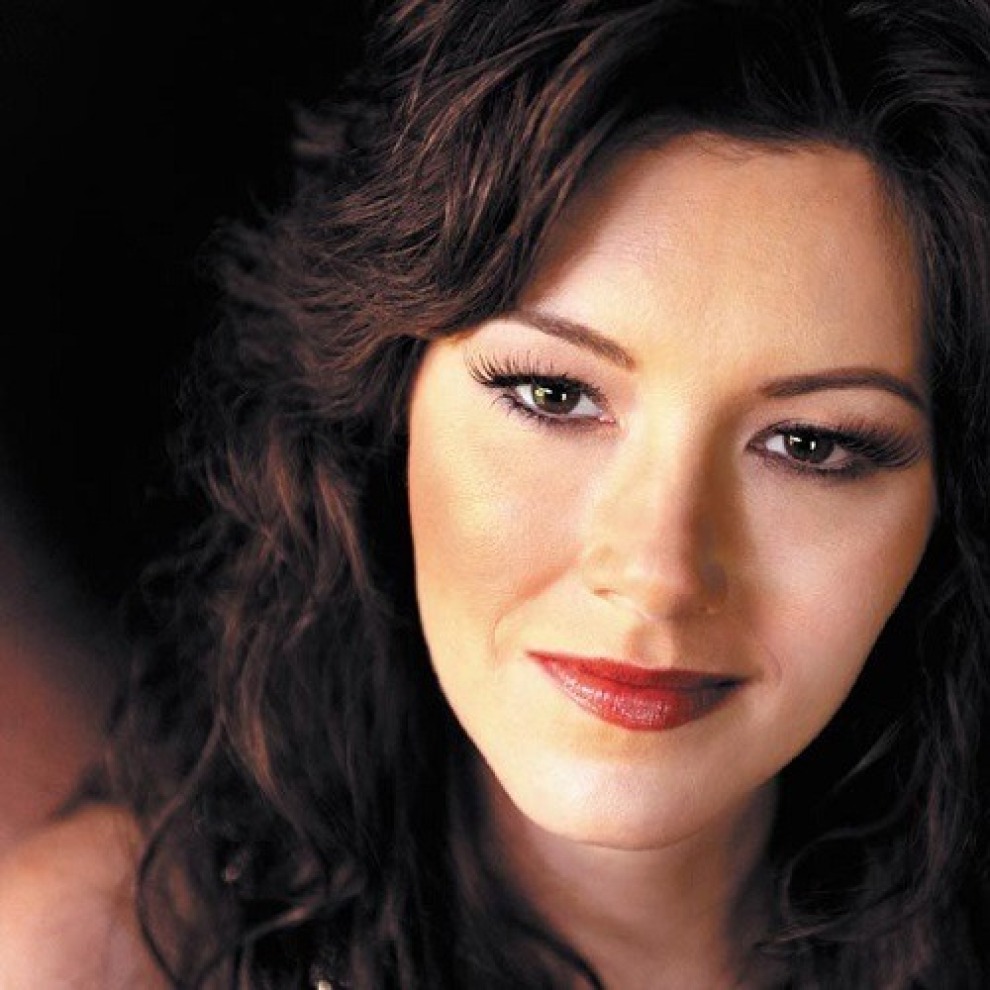 Mandy Barnett, one of Nashville’s enduring musical treasures who has showcased her mesmerizing voice on stages across the globe, debuts her new album Strange Conversation on September 21, 2018. Rolling Stone Country broke the news about the project, citing that the Muscle Shoals-recorded album, co-produced by Marco Giovino (Robert Plant’s Band of Joy) and Doug Lancio (Patty Griffin, Todd Snider, John Hiatt), “bursts forth with a dynamic array of tunes from the worlds of pop, R&B and folk, with selections by a range of writers from Neil Sedaka (who pitched his own sorrowful 'My World Keeps Slipping Away,' previously recorded by Connie Francis) to Tom Waits, whose 'Puttin’ on the Dog' Barnett unleashes with spring-loaded abandon amid a flurry of fuzzed-out guitars.”