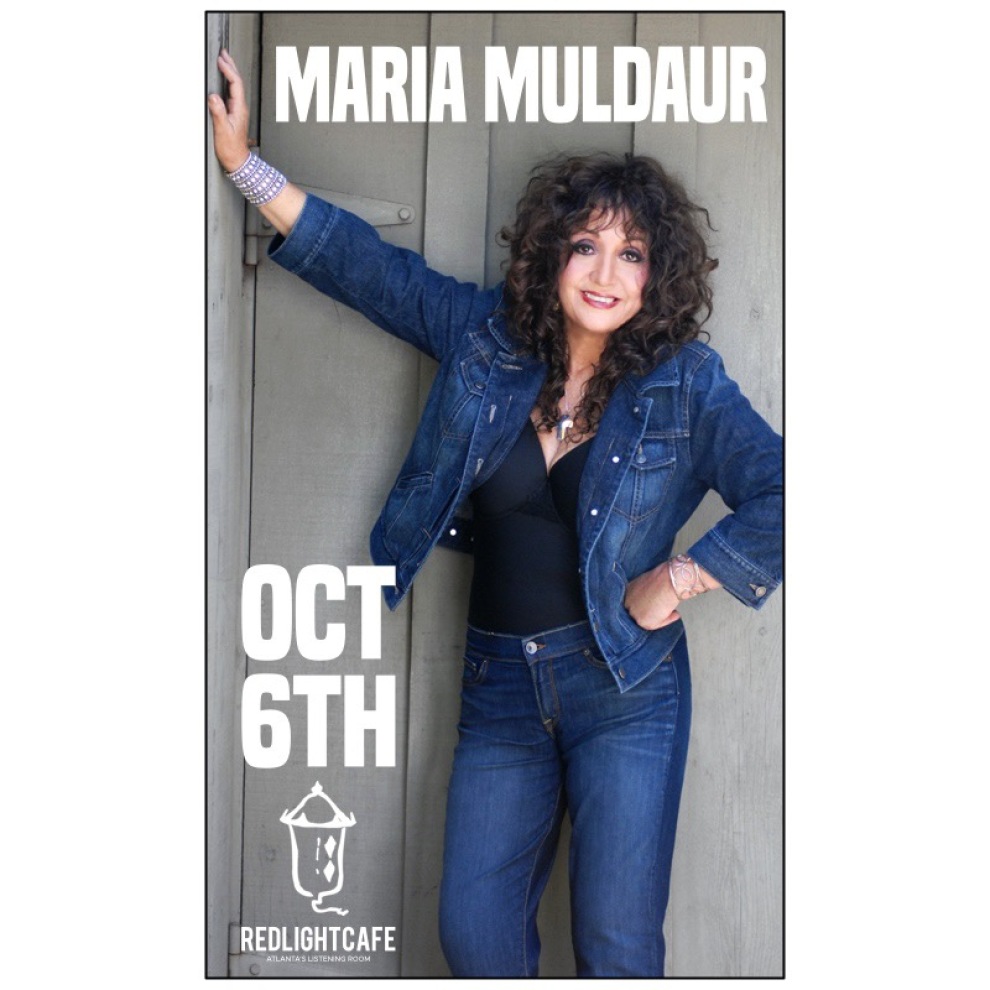 Maria Muldaur is best known world-wide for her 1974 mega-hit “Midnight at the Oasis,” which received several Grammy nominations, and enshrined her forever in the hearts of Baby Boomers everywhere; but despite her considerable pop music success, her 50-year career could best be described a long and adventurous odyssey through the various forms of American Roots Music. During the folk revival of the early '60s, she began exploring and singing early Blues, Bluegrass and Appalachian “Old Timey” Music, beginning her recording career in 1963 with the Even Dozen Jug Band and shortly thereafter, joining the very popular Jim Kweskin Jug Band, touring and recording with them throughout the '60s.
More information