An evening with Richard Lloyd 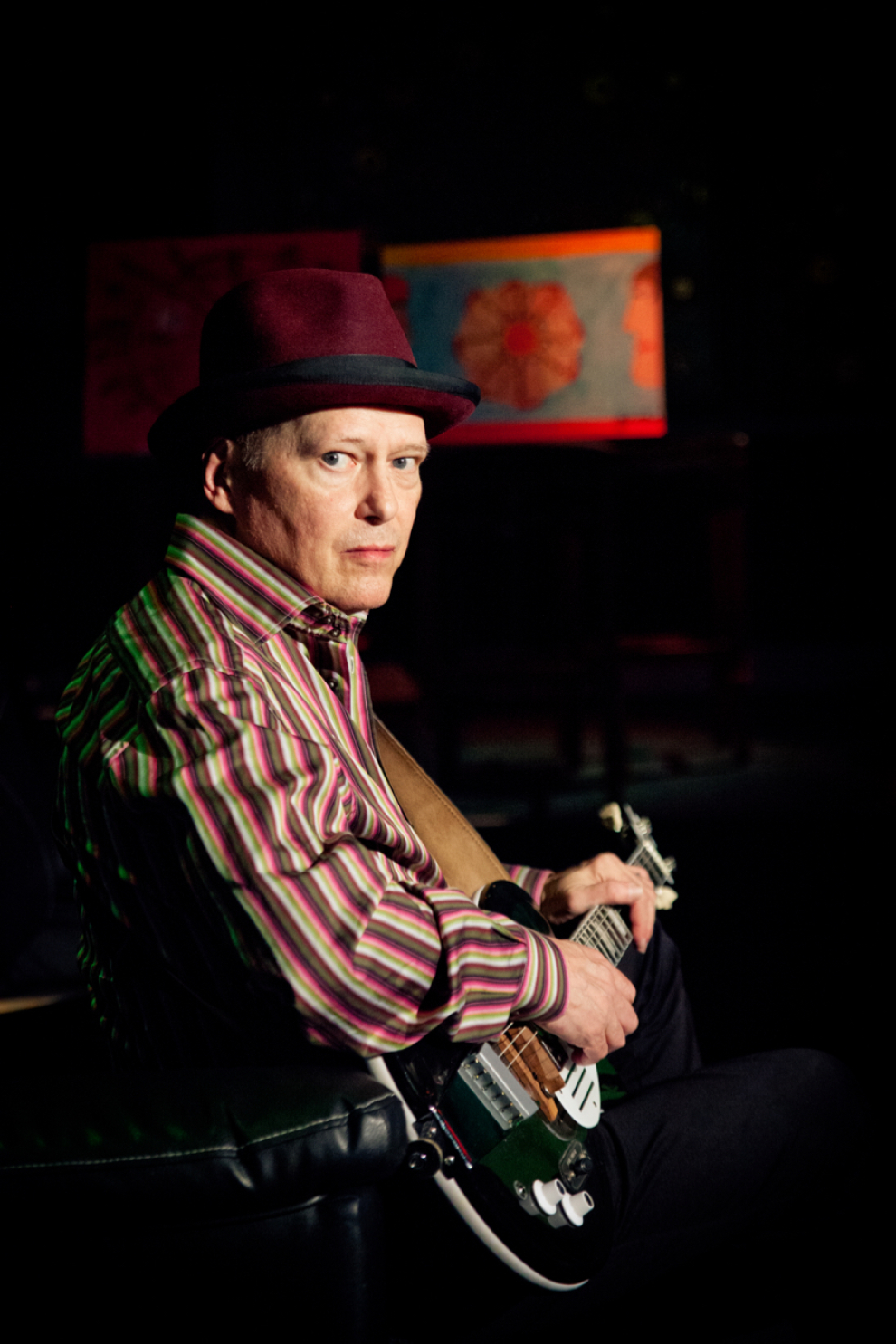 Richard Lloyd, the acclaimed guitarist, author, and co-founder of New York City proto-punk legend Television plays an evening of music touching on numbers from throughout his career leading up to his latest album, The Countdown (Plowboy Records).

Lloyd will alsp present selections from his 2017 memoir, Everything Is Combustible: Television, CBGB’s and Five Decades Of Rock and Roll. The book chronicles stories of seemingly transcendental childhood experiences, stays in mental instituteions, the highs of stardom, the lows of drug addiction, and finding redemption through the strength of his own character.