Six Strings For a Cure 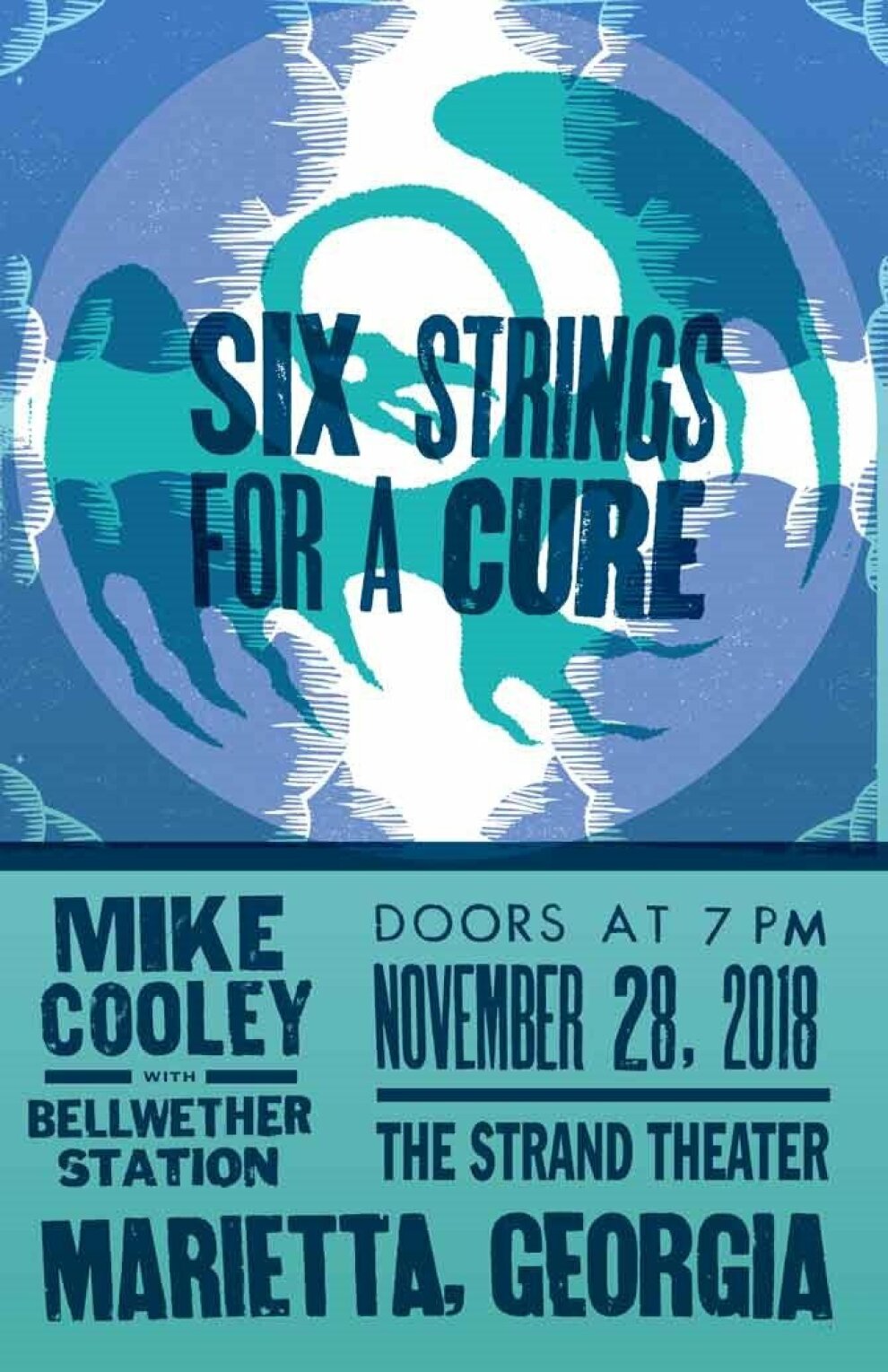 On November 28th, Marietta based law firm Johnson & Alday and Six Strings for a Cure will host a benefit concert at the historic Strand Theatre featuring Mike Cooley of the critically acclaimed band, Drive By Truckers.

Mike Cooley, also known by the moniker “the Stroker Ace” hails from Tuscumbia, Alabama. For the last 20 + years he’s made music and won over critics as co-front man of the Drive By Truckers. The Truckers are known for their incessant touring, lengthy shows and brilliant story telling songs, which often illustrate the perspective of the working-class southerner.