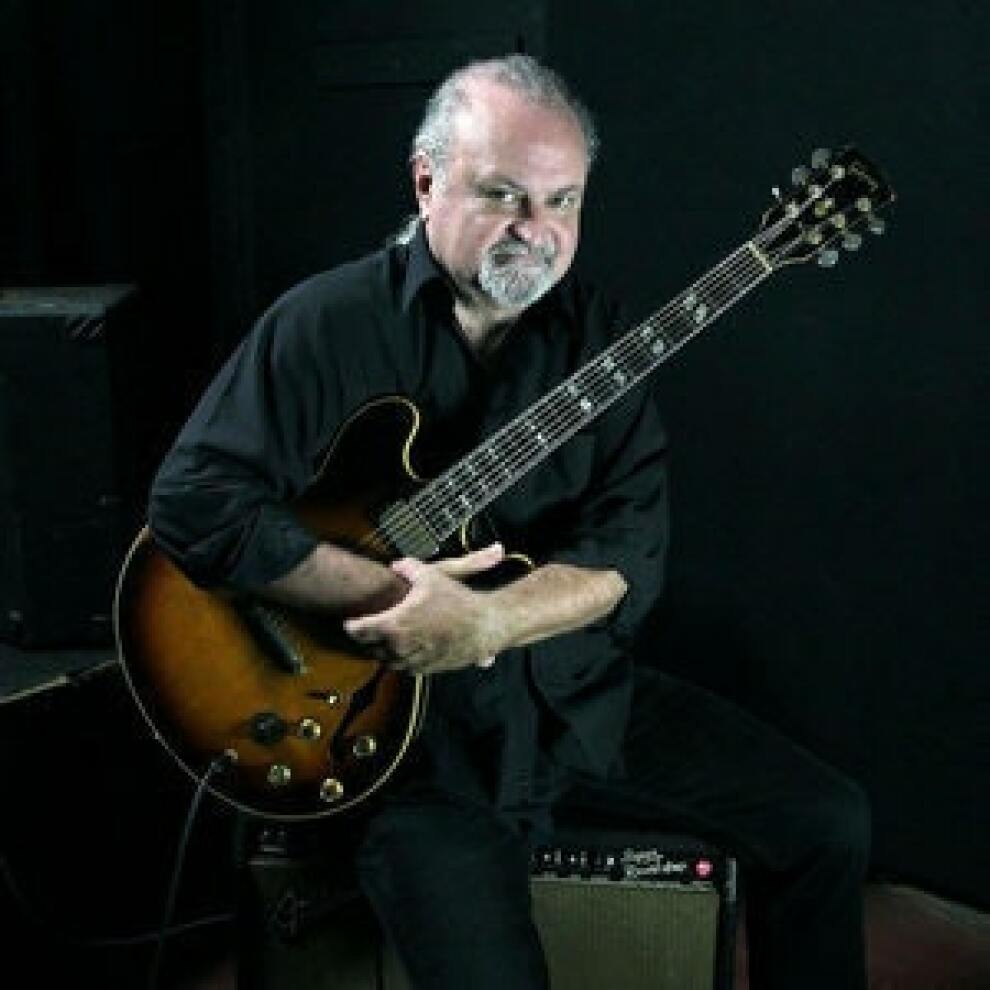 Courtesy of Variety Playhouse
Cost: $22
For good reason, English multi-instrumentalist, singer/songwriter John Mayall is known as the Godfather of British Blues. Mayall always gets the best musicians: Eric Clapton, Peter Green, and Mick Fleetwood among them. From the mid-1980s until a decade later, his lead guitarist was California-born Coco Montoya. Montoya learned his craft in part through lessons from no less a figure than Albert Collins. Those facts alone should be enough to confirm that Montoya is worth getting to know, but his nine studio albums and a 2014 live set (Songs From the Road) provide more evidence. Montoya’s most recent release, 2017’s Hard Truth, is another winning effort. — Bill Kopp
More information