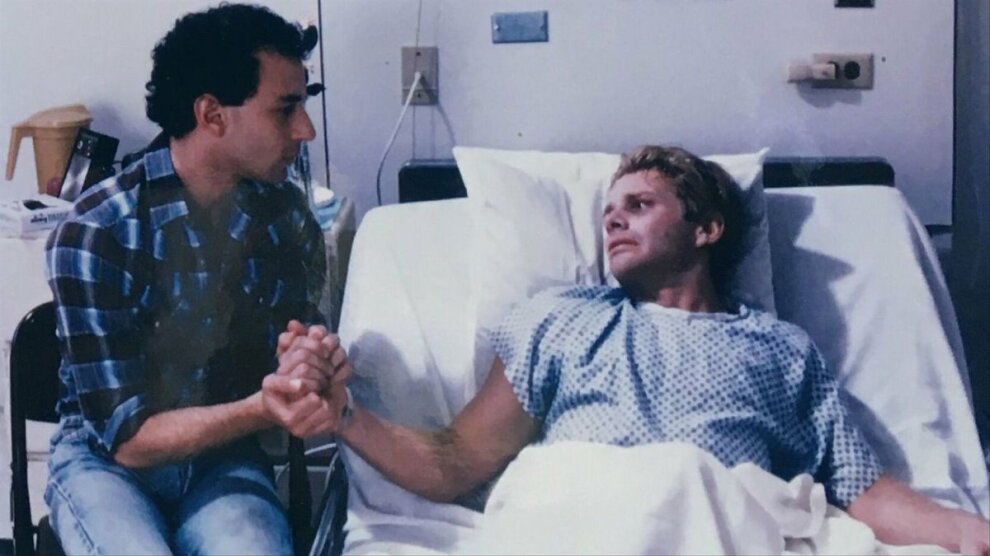 Join Out On Film, AID Atlanta, Atlanta Pride and Out Front Theatre Company for AIDS Now, AIDS Then. We'll be screening 2-3 films including "Buddies," the first feature film to deal with HIV/AIDS, and "Paris 05:59" Theo and Hugo" and trace how HIV/AIDS has been portrayed in film since the '80s - and how its portrayal has evolved. Panelists include Craig Washington and Steven Igarasha-Bell from AID Atlanta and Jim Farmer and Craig Hardesty from Out On Film. This event is for ages 18 and up.

At Out Front Theatre Company