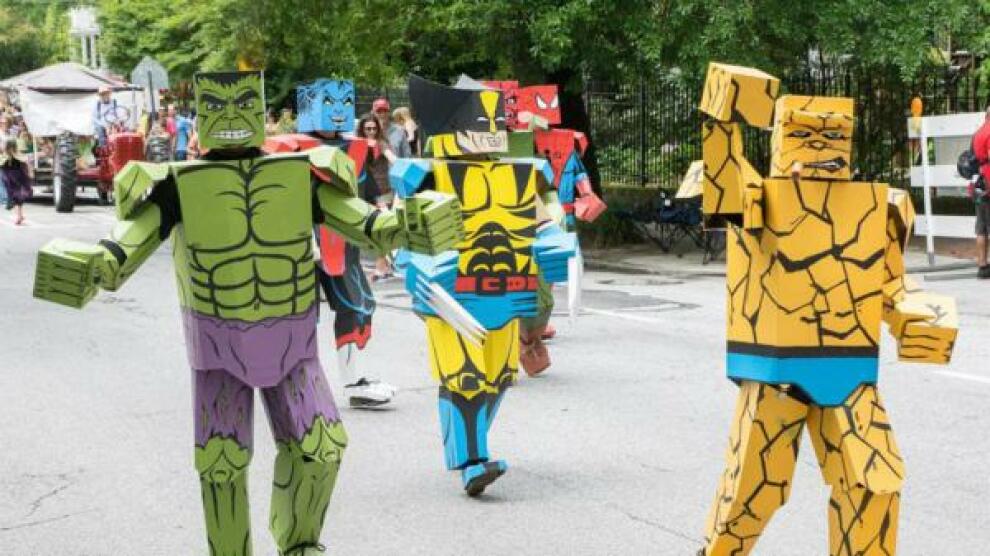 Taking place the last full weekend in April each year, the Inman Park Festival is one of Atlanta's most beloved events. Check out the Tour of Homes, live music, dance festival, arts and crafts market, and definitely the parade with all of its gloriously weird floats.

Inman Park Spring Festival takes place in one of Atlanta’s oldest and most scenic neighborhoods. First developed in the late 1800s, Inman Park is home to many historic homes and parks. The Festival began in the early 1970s as a means to attract attention to gentrification efforts that sought to revitalize the community.

Now celebrating its 48th anniversary, the festival offers something for everybody - three stages of live music, kids activities, a tour of homes, a marvelous street parade, an artists’ market and some of the city’s best people-watching! Come early, stay late, and be our guests at Atlanta’s best street festival.

For a complete list of events, to volunteer or to purchase advance tickets to the tour of homes visit our website: http://inmanparkfestival.org 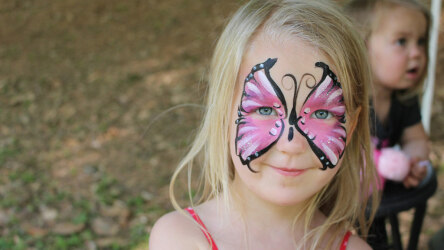 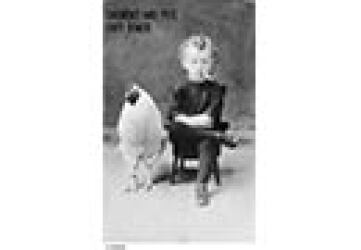 Chickens and Pigs at the Inman Park Festival
11:45 am EDT Cost: Free
[click here for more] 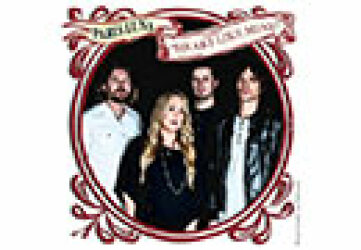 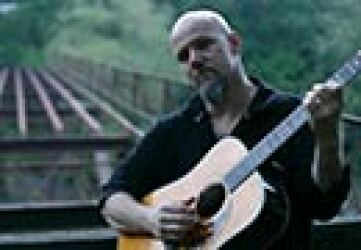 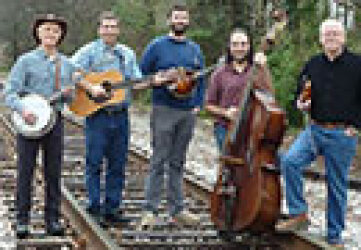 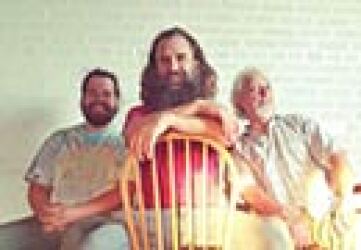 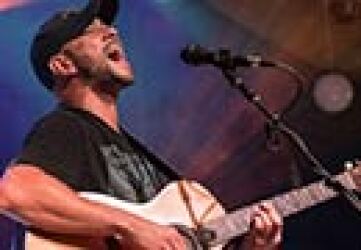 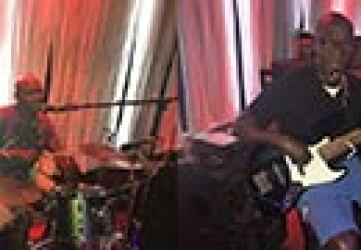 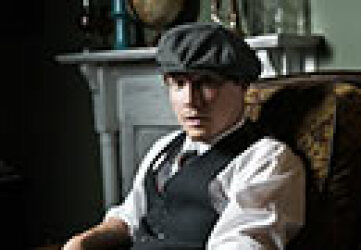 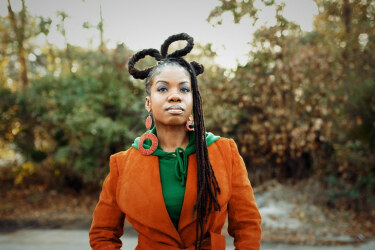 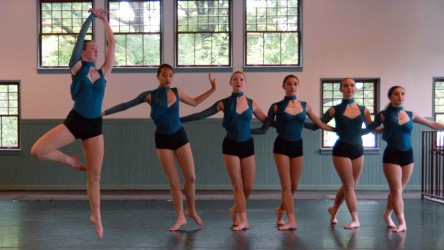 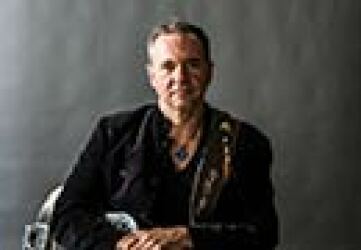 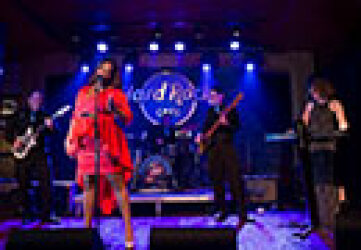 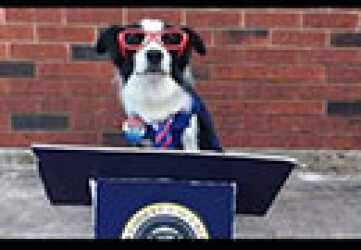 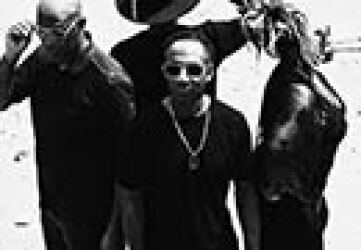 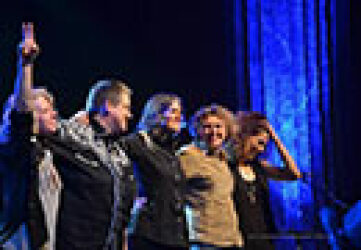 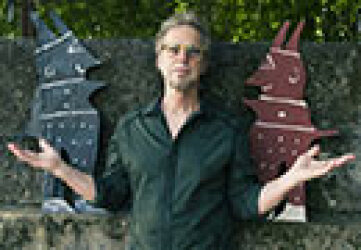 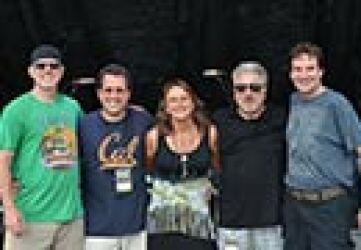 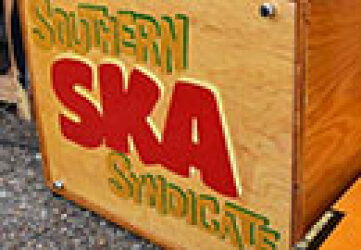 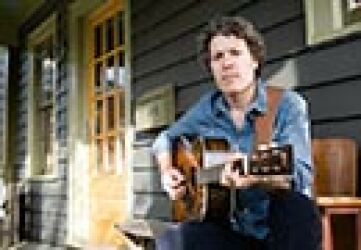 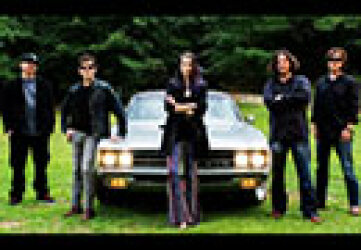 Weekend Arts Agenda: Art at the edges of the Inman Park Festival April 29 2011