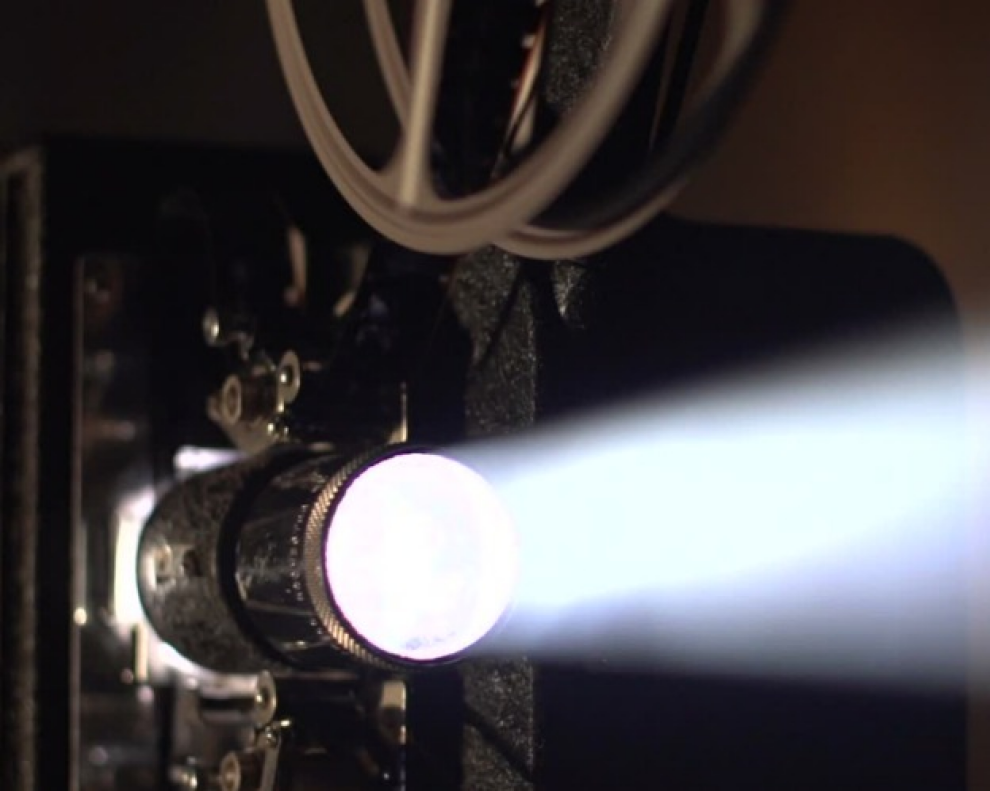 Once a month from January through August The Strand becomes host to a bite-sized film festival every month, serving up an eclectic selection of both short and feature-length independent films from around the country and the world.

Wednesday, May 15th will feature the international finalists from the 72 Hour Horror Film Race filmmaking competition.