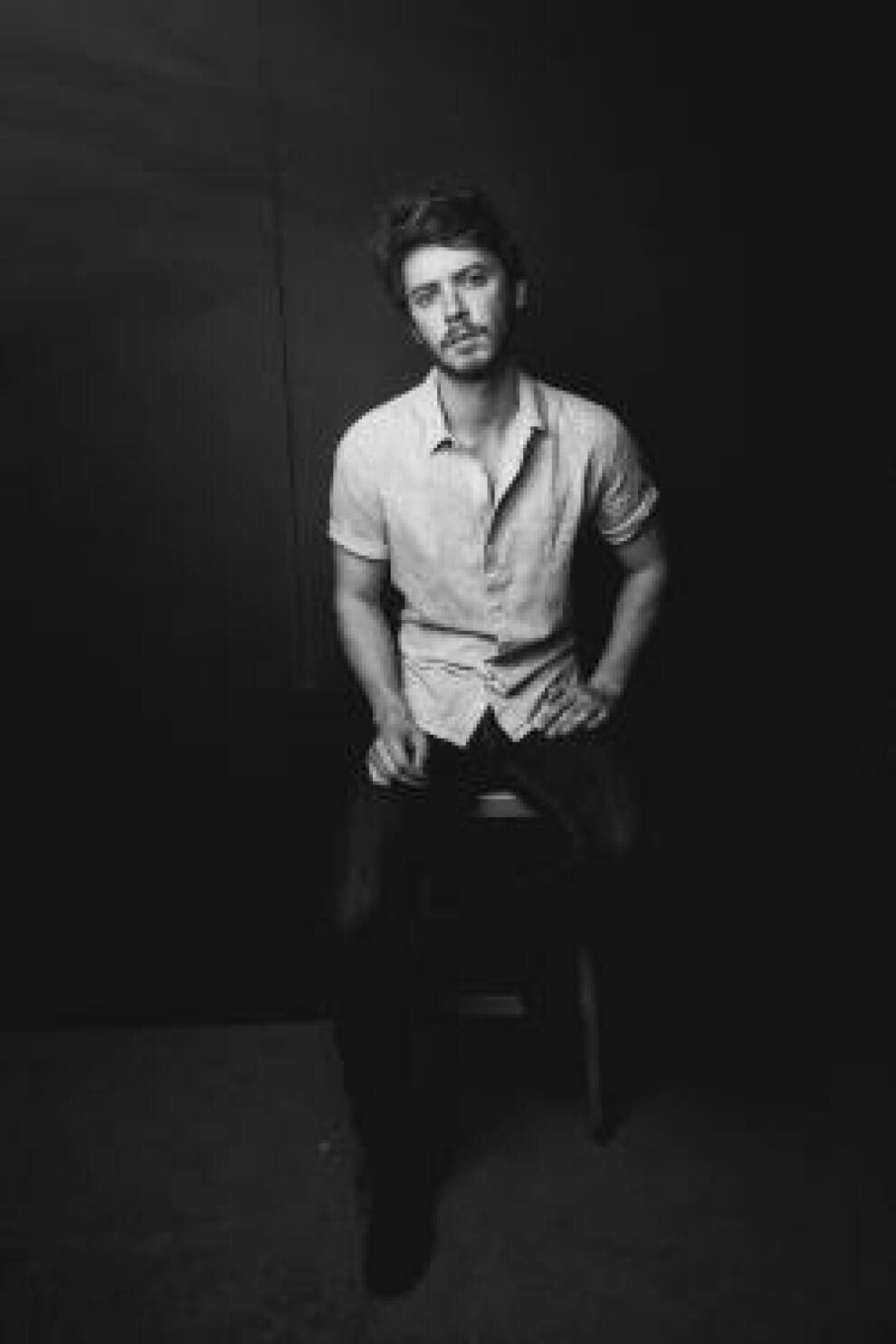 Old Sea Brigade is Atlanta born, Nashville based musician, Ben Cramer. His debut self-titled EP released in January 2015 has gained over 1.5 million streams on Spotify and captured the attention of notable blogs and playlists throughout the world. Upon the success of the debut EP, Old Sea Brigade signed with acclaimed label, Nettwerk Music Group and has plans to put out his first full-length record in the spring of 2017.

Old Sea Brigade has spent the past year touring throughout the US, including support shows with Julien Baker, Hiss Golden Messenger and Joe Pug. His recently released new single “All The Same” has been described by UK’s Clash Magazine as having “a sense of Southern gothic” that “seems to both reach outwards while focusing on the internal.” More to come soon on Old Sea Brigade’s debut full length.