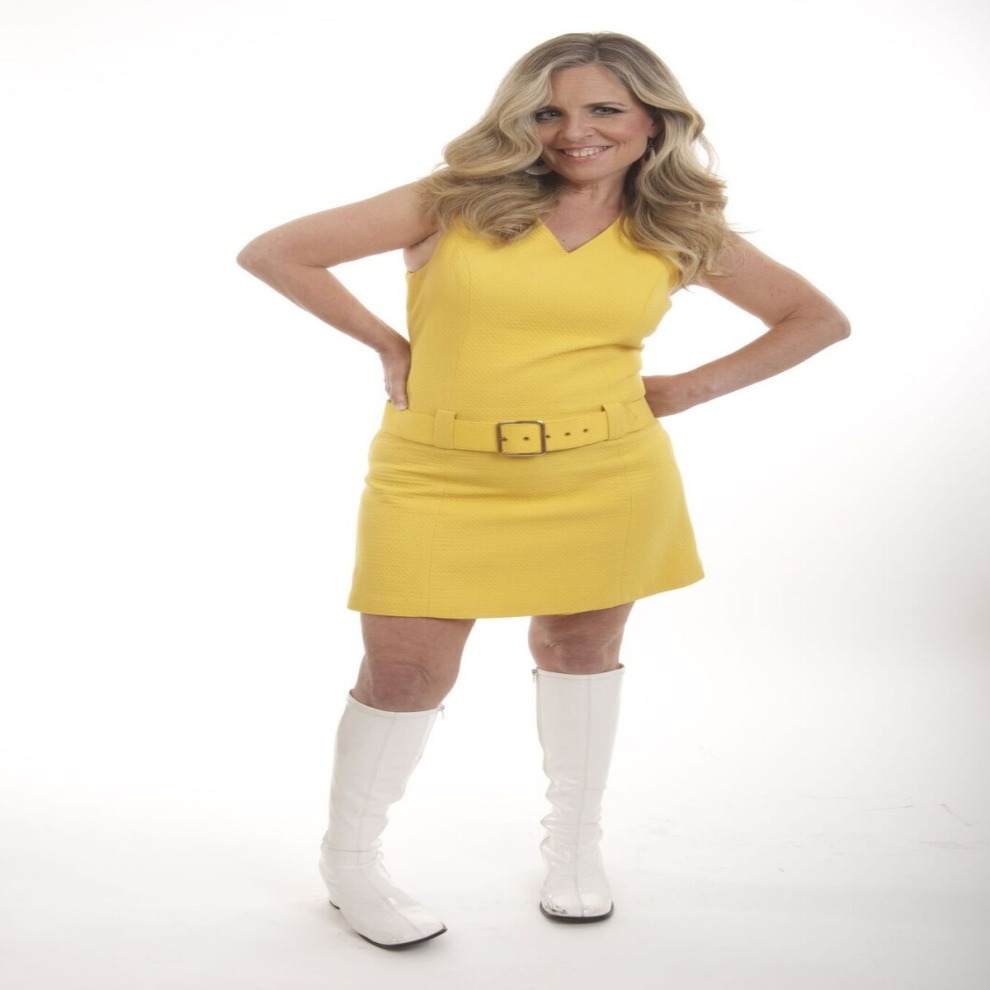 This month: A full concert by comic singer-songwriter/guitarist Carla Ulbrich Saturday April 20, 8:00 pm, at First Existentialist Congregation of Atlanta, 470 Candler Park Dr. NE. Carla has been performing since the late 90s in venues including he Falcon Ridge Festival, Kerrville Folk Festival, Club Med, Eddie's Attic, The Minstrel, First Night and Nashville’s famed Bluebird Cafe. Her biggest musical influences were Sesame Street, camp songs, and cat food commercials. She has a love of the absurdities of ordinary life, a somewhat twisted viewpoint, and a way with words. Her songs cover topics from the mundane to insane: Waffle House, Klingons, psycho exes, how rich she would be if she had a copyright on the F-word, and so on. Carla has shared the stage with such luminaries as Cheryl Wheeler, Vance Gilbert, The Austin Lounge Lizards, and Rev. Billy C Wirtz. Presented by Atlanta Area Friends of Folk Music (AAFFM).