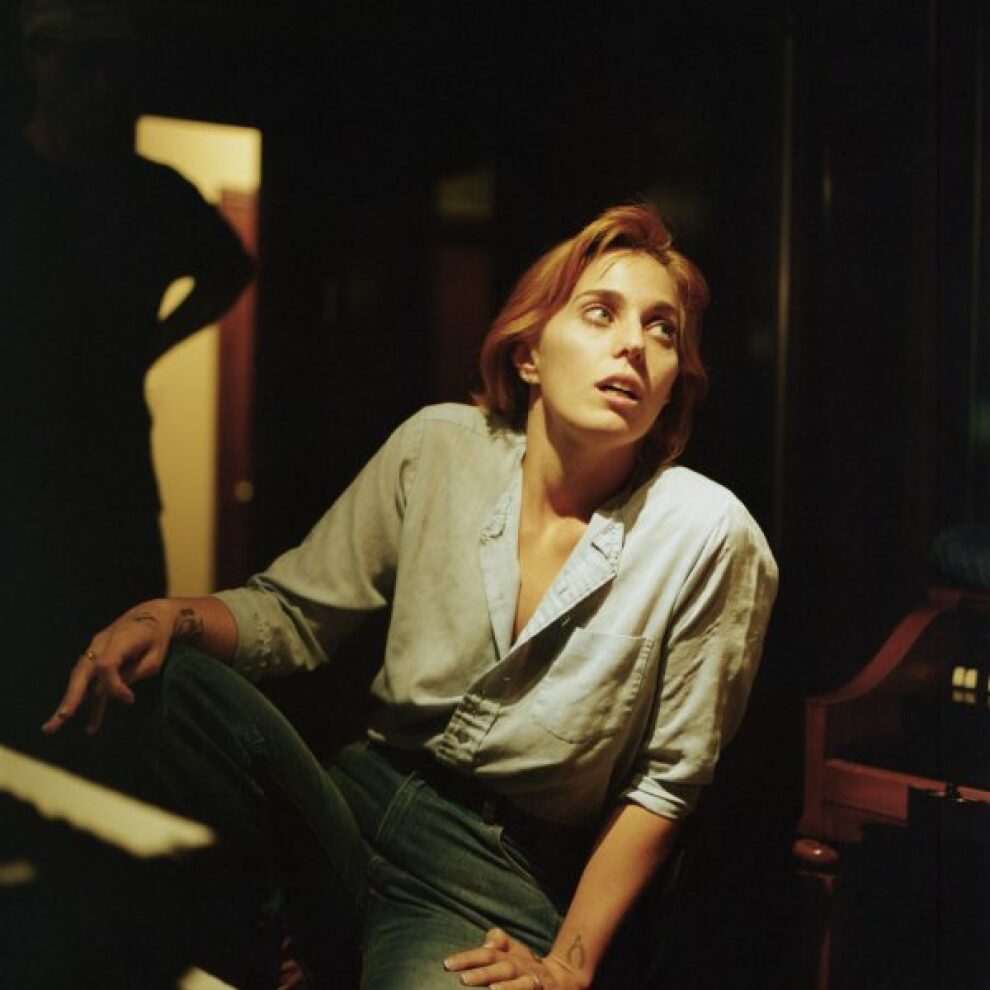 18+
U.S. Girls is an experimental pop project formed in 2007, consisting solely of American-Canadian musician and record producer Meghan Remy. She had released music on a variety of independent record labels before signing to 4AD in 2015. Half Free, her first record for 4AD, was released the same year.