The world of fashion is incredibly exclusive, but no tier is more elite than that of haute couture. It's a restrictive group that can only be joined with the express permission of an official French fashion organization. If they don't approve you, you can't use their label. Chanel, Givenchy, Dior - the designers who have tradionally been reconigzed by the group are predominantly male and mostly white Europeans. Enter Guo Pei, a female independent designer from China. Once unheard of, Guo rocketed to stardom when Rihanna wore her infamous yellow ball gown to the 2015 Met Gala. Now Guo has been invited to present a collection in Paris and could rise the ranks to secure the coveted haute couture label her ethereal work demands. At the intersection of new visions and old ideals, one radical, but traditionally overlooked, designer is determined to forge a path on hallowed ground. If you don't know her name yet, you will soon. 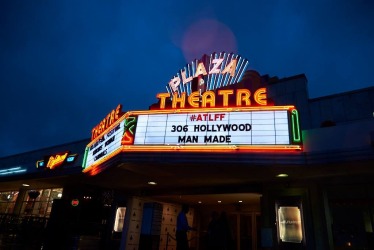