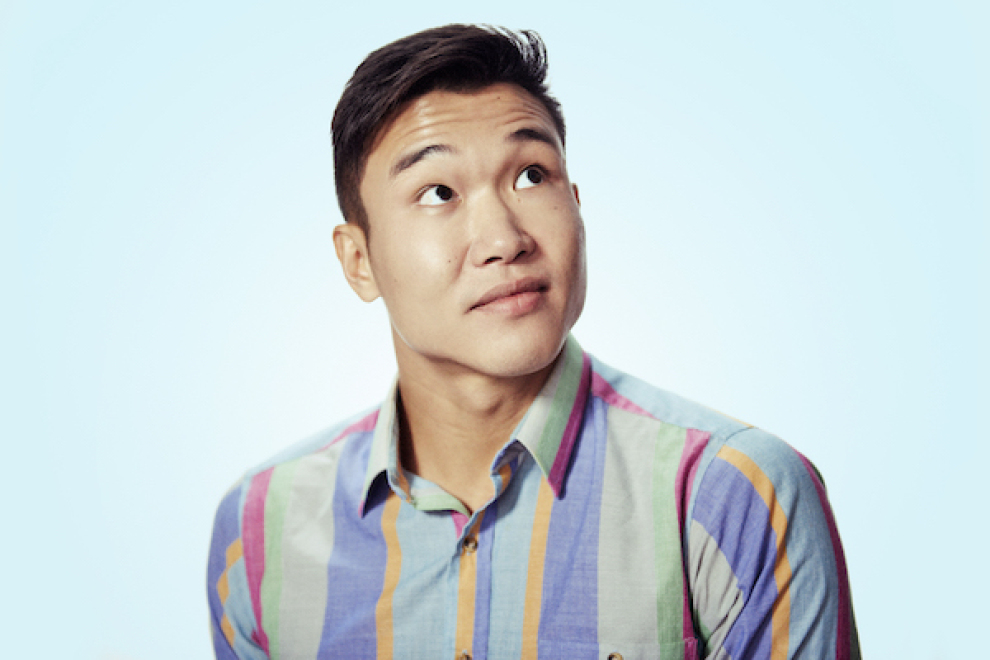 Courtesy of The Punchline
Cost: $25-$30
Joel Kim Booster is a Chicago-bred, Los Angeles-based comedian and writer. As a comedian he has appeared on Conan, The Late Late Show with James Corden, Netflix’s The Fix, Comedy Central’s The Meltdown with Jonah and Kumail, This Is Not Happening and @midnight, Logo’s Comedy Cabaret and truTV’s Comedy Knockout. In 2017, Joel recorded a stand-up special for Comedy Central’s The Half-Hour, a full-length stand-up album called Model Minority and was listed as one of Esquire’s “10 Comedians to Watch.” Joel recently had the honor of making the Wall Street Journal’s “Young Hollywood Portfolio” highlighting rising stars in Hollywood, Forbes’ 2018 “30 Under 30” list in their Hollywood and Entertainment category spotlighting the next generation of talent, Variety’s 2018 “10 Comics to Watch,” Vulture’s “20 Comedians You Should and Will Know,” and TimeOut’s “L.A. Comedians to Watch in 2018.” TV and Film credits include Shrill (Hulu), Search Party (TBS), The Week Of (Netflix) and Viper Club (You Tube Premium). His writing credits include Billy on the Street (truTV), Big Mouth (Netflix), The Other Two (Comedy Central) and the pilot for Comedy Central’s Problematic with Moshe Kasher. Follow Joel on Twitter @ihatejoelkim.
More information