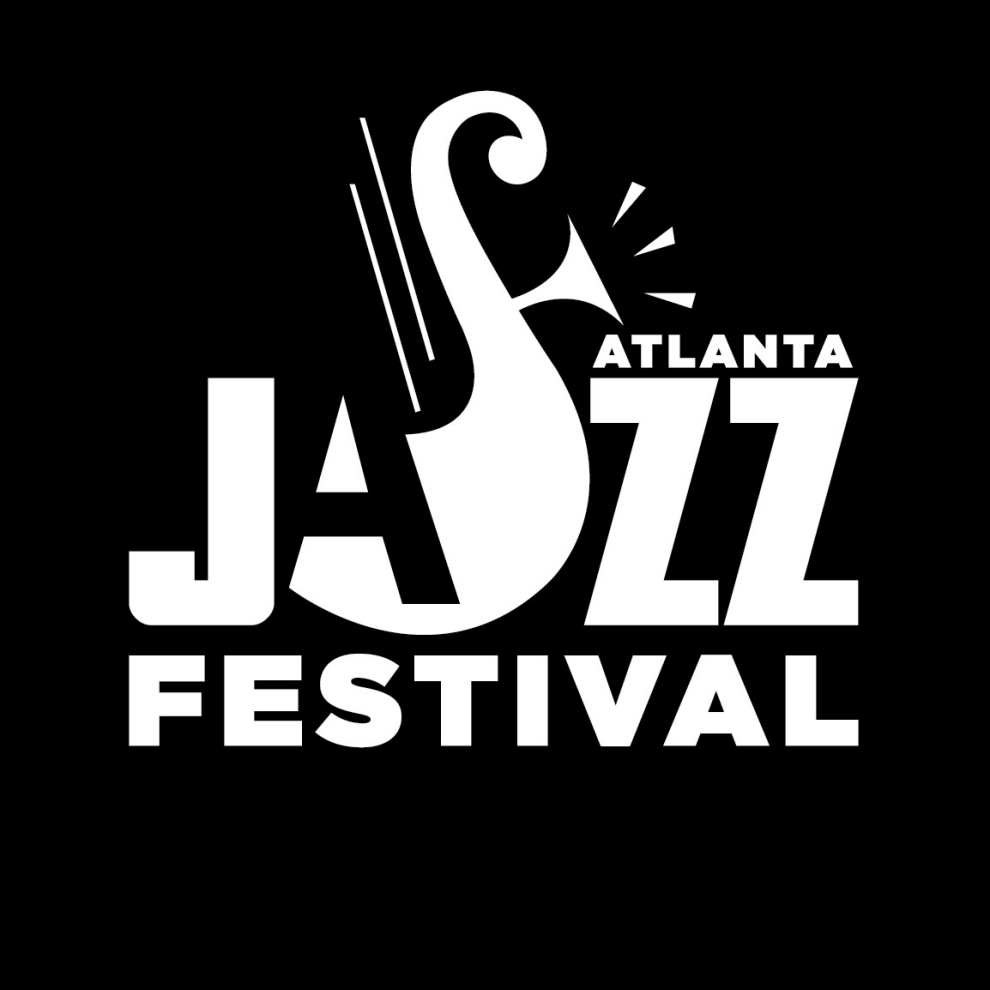 The Jacob Deaton Trio will kick off MARTA Mondays. For more than a decade, Deaton has been in high demand from multiple circles and is equally comfortable in the worlds of jazz, blues, rock and Americana. He has released three original albums and performed at the Atlanta Jazz Festival in 2013. Over the course of his professional career, Deaton has toured the United States and Europe and has worked with artists like Jimmy Herring, Derek Trucks and L.A. blues rocker Jonah Smith, with whom he made a semi-finals appearance on NBC’s America’s Got Talent.