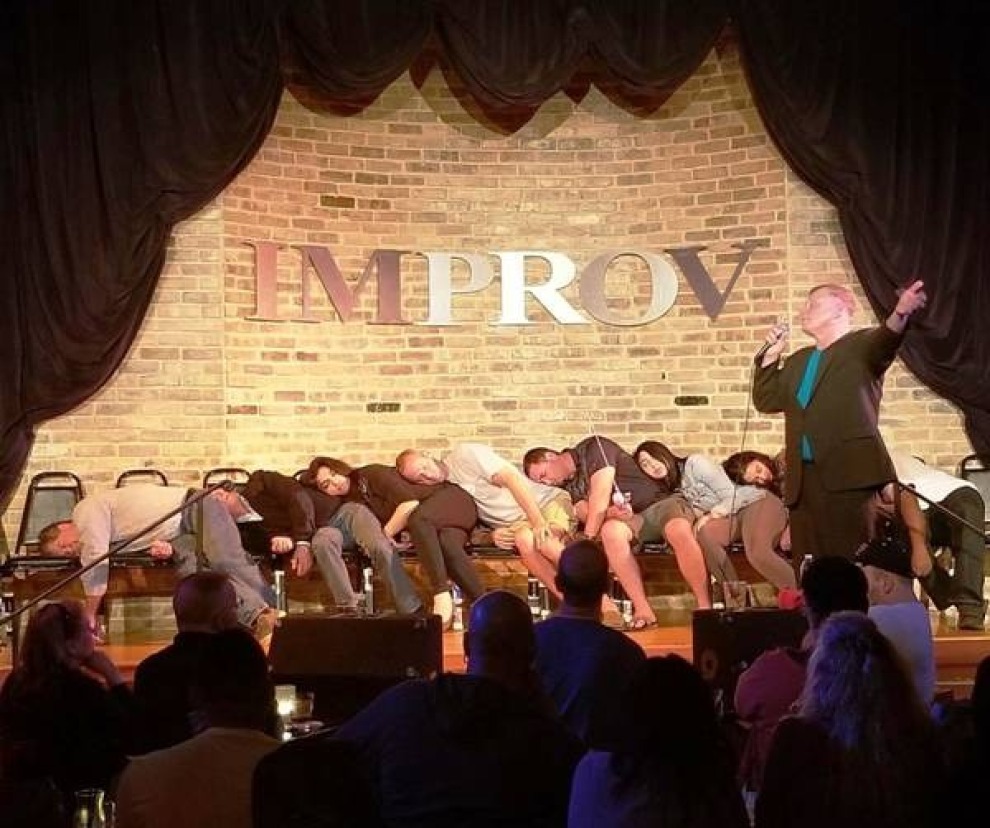 Shedding the term ‘hypnotist’ of its serious context and giving the practice a wild and wacky twist, comedy-hypnotist Gary Conrad brings his unique act to the Alpharetta Branch Library Auditorium on Monday, May 13th . Performing at 6 p.m., Conrad is sure to make you rethink the traditional uses of hypnotism.

Pulling volunteers from the audience, Conrad taps into the mind of each participant and curates one heck of a show with his mind-bending capabilities. “I ask for volunteers at the beginning of the show and they either run onstage or have to be coaxed on stage,” said Conrad.