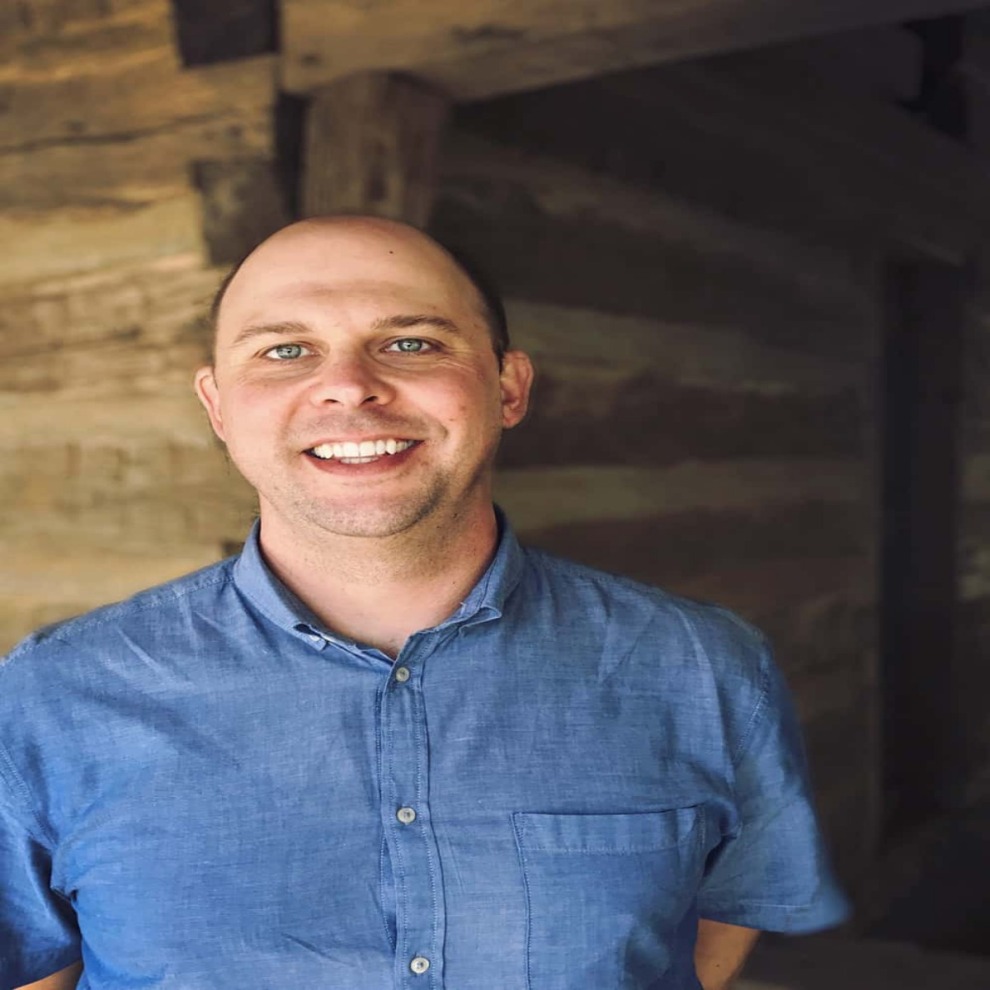 In 1966, a group of high school students in Rabun County, GA transformed a classroom assignment into a public folklore phenomenon when they decided to publish a literary and culture magazine called Foxfire. Named for a bioluminescence created by some fungi that live on decaying wood, the magazine set out to illuminate folk and traditional arts and amateur literary works from Southern Appalachia.

Foxfire quickly became a national sensation and, in 1972, was translated into a New York Times bestselling book series that has, to date, sold over 9 million copies worldwide.

In his talk, Foxfire’s executive director T.J. Smith explores this amazing student-led project and discusses its role as an experiment in public folklore.