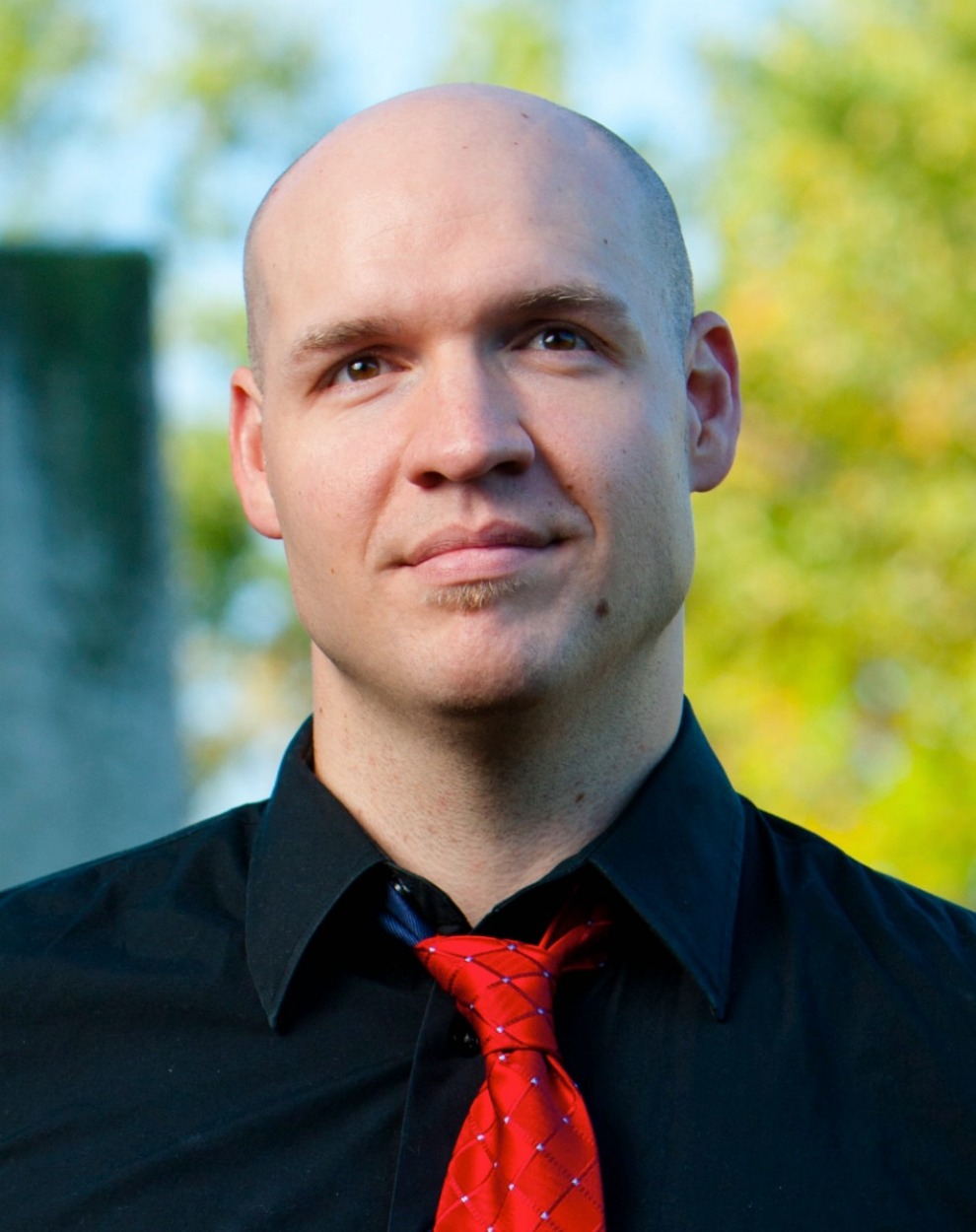 Studies of the last forty years have chiefly laid Dracula’s emergence in the public imagination squarely within the 1920s, beginning with the silent film Nosferatu (1922) and culminating in the British and American stage-plays of the mid- through late-1920s, productions which, in turn, prompted the Universal Dracula (1931). This unanimously accepted history has resulted in the relegation of the two decades immediately following the novel’s publication in 1897 to a sort of uneventful limbo: a blank period during which Stoker’s vampire scarcely—if at all—lived outside the pages of a novel that saw only “modest sales” and “mixed reviews” (which we know now to be completely untrue).