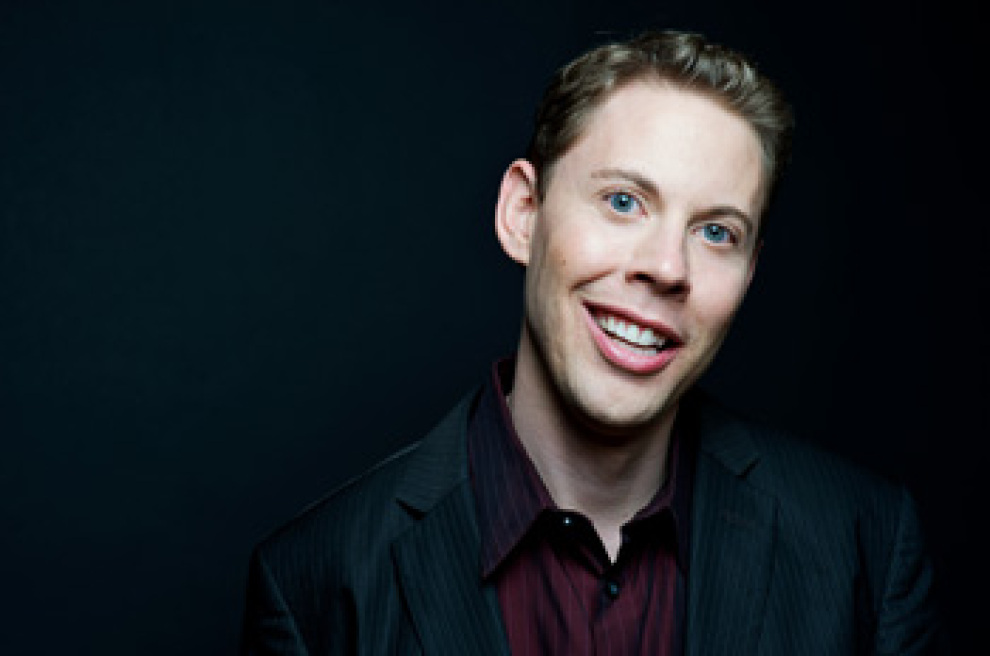 Courtesy of Punchline Comedy Club
Cost: $25
Ryan’s future is bright. Named one of Rolling Stoneâ€™s five comics to watch and with standout appearances on NBC’s Last Comic Standing, Comedy Central’s Live at Gotham, and the Showtime special Caroline Rhea and Friends, he’s on his way to establishing himself as one of the nation’s favorite stand-ups.
More information