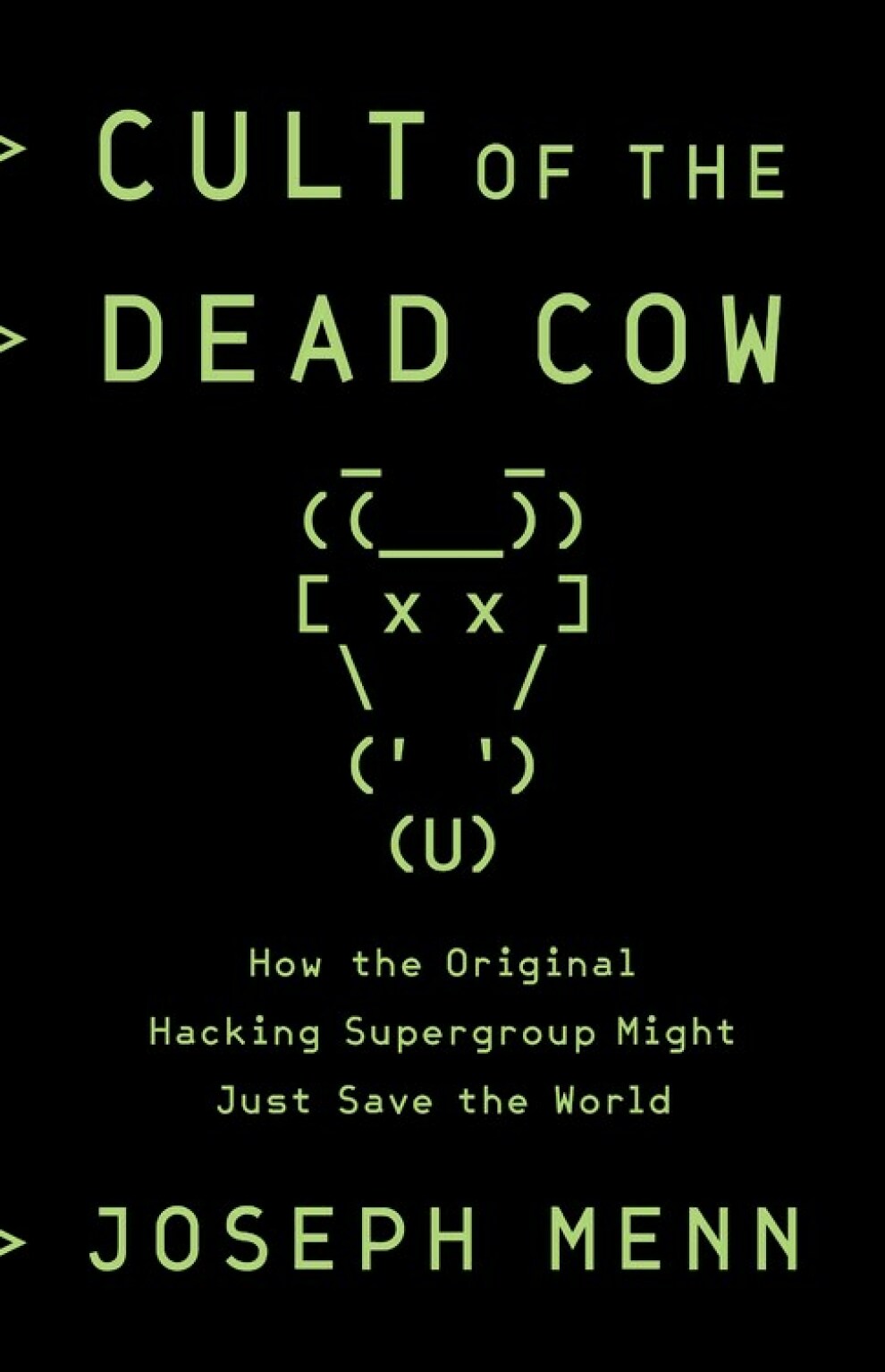 An investigative reporter for Reuters, Joseph Menn is the longest serving and most respected mainstream journalist on cyber security. He has won three Best in Business awards from the Society of American Business Editors & Writers and been a finalist for three Gerald Loeb Awards. Menn's "Fatal System Error: The Hunt for the New Crime Lords who are Bringing Down the Internet" exposed the Russian government's collaboration with organized criminal hackers and was named one of the 10 best nonfiction books of 2010 by Hudson Booksellers. He also wrote the definitive "All the Rave: The Rise and Fall of Shawn Fanning's Napster," an Investigative Reports & Editors Inc. finalist for book of the year. He previously worked for The Financial Times, Los Angeles Times and Bloomberg and has spoken at conferences including Def Con, Black Hat and RSA. He grew up near Boston and lives in San Francisco.
More information