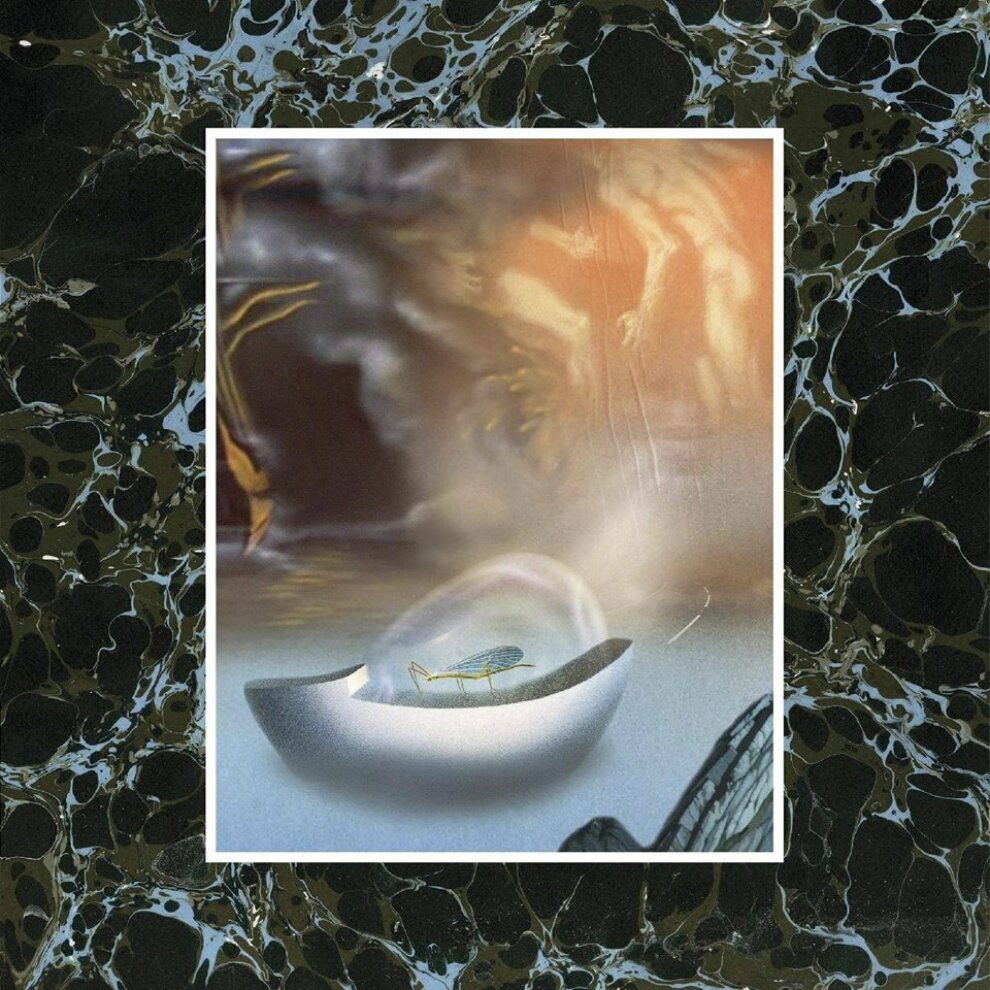 Courtesy of Wand
Cost: $13-$15
Wand formed in late 2013 in Los Angeles, CA and got right to work playing, writing, and conceptualizing a contrarian path forward–the only viable trail to follow for a rock band that formed in the twenty-teens (and audaciously named itself Wand). The original configuration of the band was Cory Hanson (guitar, vocals), Lee Landey (bass), Evan Burrows (drums) and Daniel Martens (guitar). This was the group that recorded the neuroplastic, dusk-colored Ganglion Reef. Upon hearing it, the suits at GOD? Records demanded the opportunity to release it, and the rest became irrevocable historical fact in 2014. That debut release launched a year of furious activity and near-constant touring, and included the recording and release of both their second and third albums: the strobing sledgehammer Golem (on In the Red), and the psilocybe flicker show 1000 Days (on Drag City). During this time, Daniel left to focus on raising his son, and the remaining three members of Wand regrouped as a trio, with an auxiliary fourth piece for tours.
More information