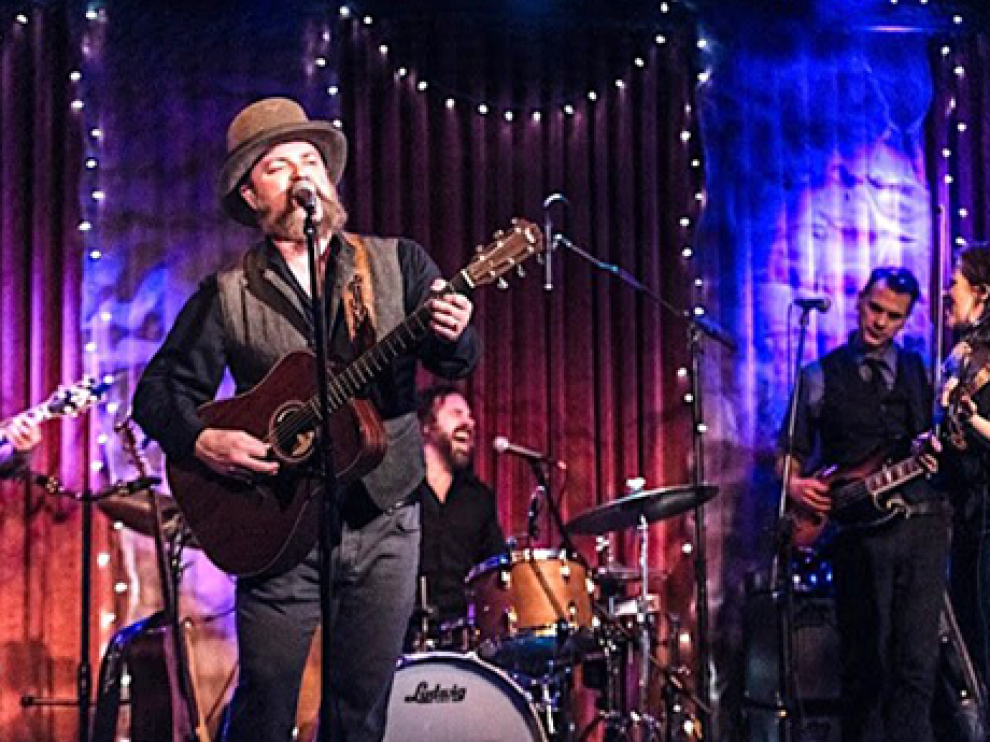 John Driskell Hopkins has played a lot of shows.

His original band, Brighter Shade, hit Atlanta in the late nineties and enjoyed recording multiple records and touring for many years. John and Zac Brown began writing and performing together in 2003. Now John spends most of his time touring with the Zac Brown Band, first as the bass player and currently as guitar/banjo player and contributing songwriter (“Toes,” “It’s Not OK,” “I Play The Road,” “Nothing,” and many others). They win a lot of awards including Grammys and Academy of Country Music Awards.