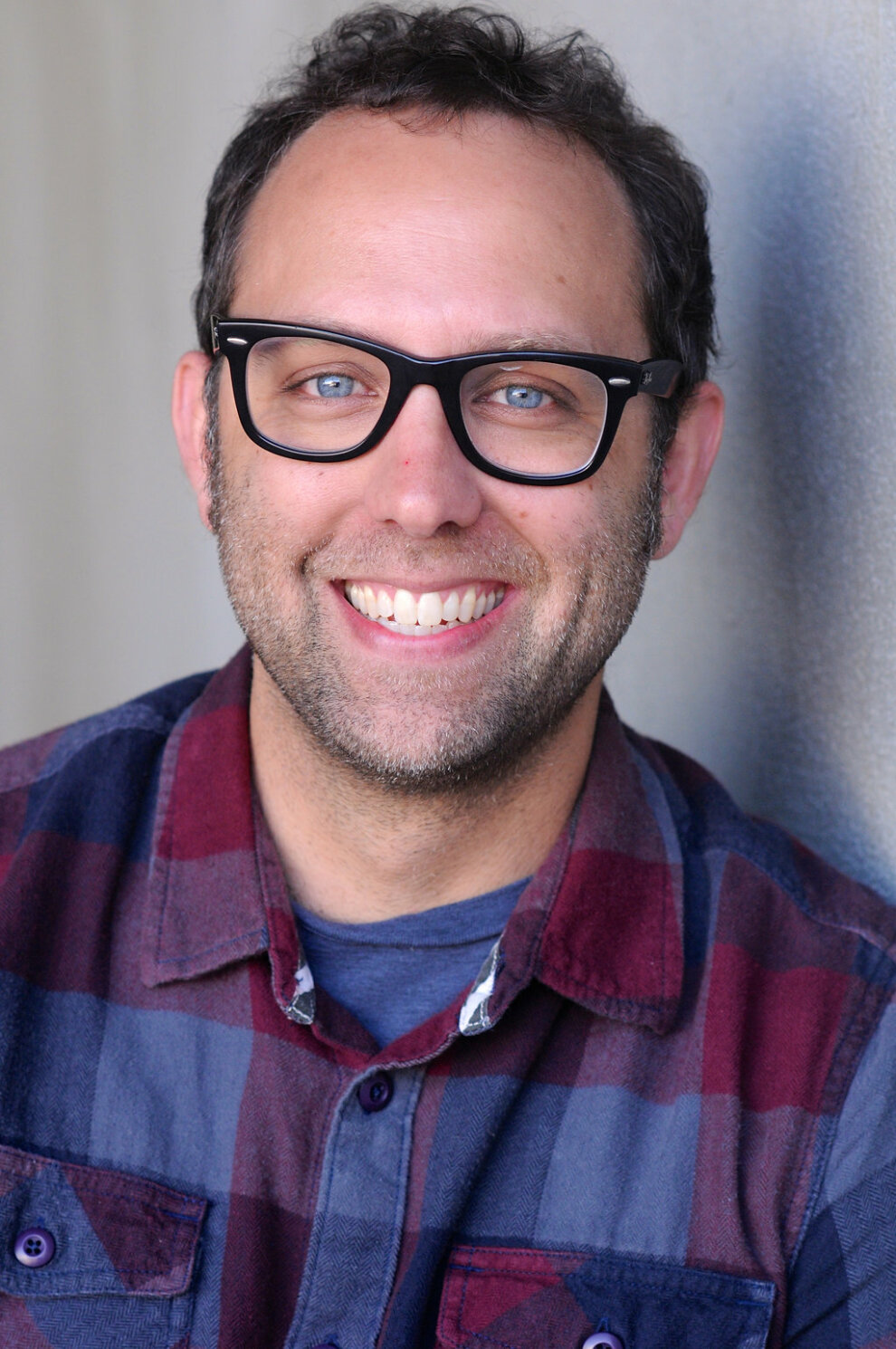 Courtesy of Laughing Skull
Cost: $30-$40
<b font-size:="" helvetica="">Grant comes back to Atlanta to record his first stand up album! In 2014, he cemented himself as an Atlanta favorite by winning The Laughing Skull Comedy Festival. Since then, he's been on Comedy Central, starred in the Amazon Prime movie Killer Kate, and he's been a New Face at Just For Laughs Comedy Festival.  His comedy is a delightful balance between goofy and clever.
More information