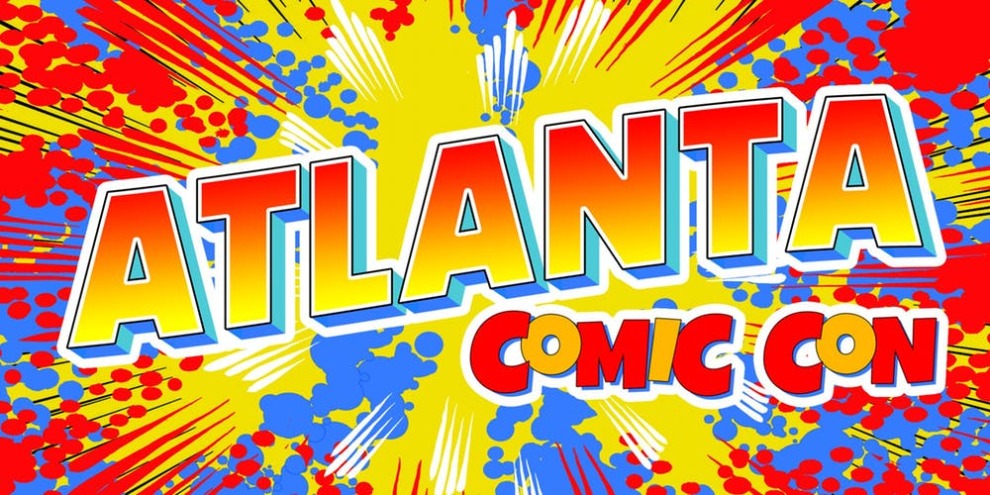 Courtesy of Atlanta Comic Con
Cost: Free-$60
Join fans at Atlanta’s favorite comic book convention, and enjoy comic books, magazines, toys, anime, manga, cosplay, artwork, and more. Atlanta Comic Con is the ultimate space for putting the nerdiest parts of you on display for the world to celebrate! Having made its Atlanta debut just one year ago, the convention has already left a lasting impression on the people of our city. With an impressive roster of comic book professionals like writer Gerry Conway (Marvel Comics) and artist John Beatty (Marvel Comics and DC Comics), as well as celebrities such as Bonnie Wright (Harry Potter) and Adam Baldwin (Serenity and Firefly), there is more than enough entertainment to satisfy all of your comic book needs. Be sure to check out their schedule of assorted workshops covering topics from Dungeons & Dragons to transgender visibility in media.
More information