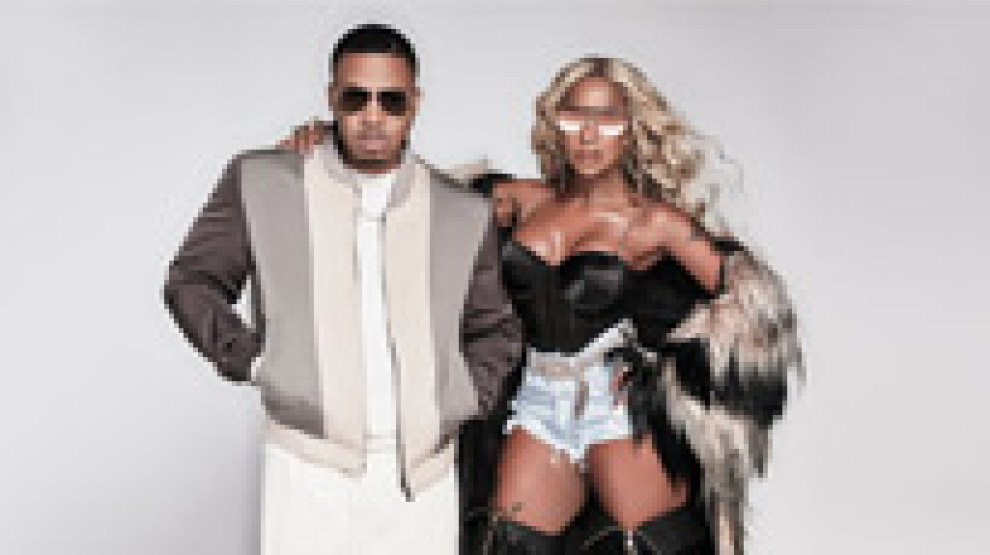 The 22-date trek will take Mary J. Blige and Nas across the United States and Canada this summer into the fall.

R&B singer Mary J. Blige will embark on her 2019 tour this summer, following the release of her latest single, “Only Love,” released July 2018. The multitalented Bronx native has been working on various projects from her most recent beloved character, Cha-Cha on Netflix’s new series The Umbrella Academy to her upcoming appearance on the classic horror film Scream.