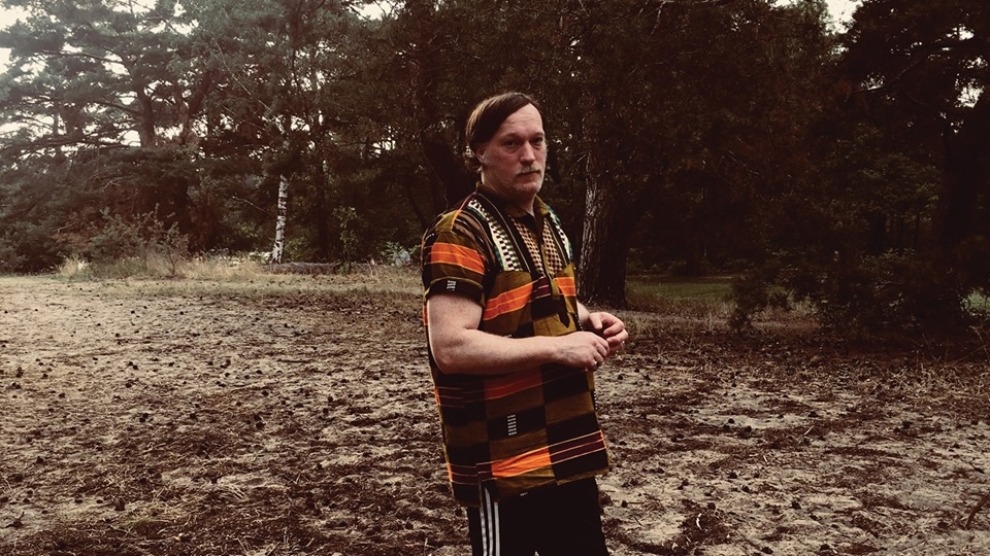 Born in southern Sweden, Axel Willner spent his formative years living in Stockholm and Lisbon, studying both at a formal music academy and in the mosh-pit, citing bands like Misfits and Dead Kennedys as inspiration to pick up the guitar and play in punk bands. Enamored with the burgeoning electronic music scene of the mid-90s, he started composing and playing drone- and Warp-influenced IDM, followed by guitar-based ambient music that he released on his own imprint Garmonbozia in the early 2000s, using multiple pseudonyms like Lars Blek, Porte, Cordouan or James Larsson.

Combining affinities for classic pop (Lionel Richie, Kate Bush), shoegaze bands (Slowdive, My Bloody Valentine) and 90s experimental ambient (Seefeel, Wolfgang Voigt’s Gas) , Willner’s background in punk and avantgarde electronics came to full bloom with his widely acclaimed The Field project: signed to Kompakt in 2004, this monicker saw him constructing ambient techno based on a stoic motorik and a perpetually rotating hook, with the debut full-length „From Here We Go Sublime“ receiving highest accolades from the likes of NME, the BBC or Pitchfork – who went on to place it inside the Top 200 records of the decade. According to Metacritic, it was the best-reviewed album of the year, tied with Untrue by Burial. Extensively touring the globe’s festivals and clubs, armed with just a laptop, Willner soon grew weary of his solo performances and incorporated a backing band, fostering a more organic evolution of The Field’s ever-expanding sound palette that can be heard on follow-up albums „Yesterday And Today“ and „Looping State Of Mind“ – both showcasing diverse influences from 1970s krautrock and Moroder disco to John Carpenter’s synth soundtracks or minimalist composers Steve Reich and Philip Glass.

A renewed interest in collaboration saw Willner joining Cologne Tape, a Germany-based collective including (among others) Battles’ John Stanier, Jens-Uwe Beyer, Barnt, Ada and Jörg Burger, whose iconic debut 12“ „Render“ marked the start of Cologne’s much-celebrated Magazine imprint. While turning in excellent work with side projects Loops Of Your Heart and Hands, Willner also released „Cupid’s Head“ in 2013, his fourth full-length as The Field, which has been hailed by Resident Advisor as „one of Willner’s most affirming and beatific creations to date“. It was also the first true solo production since The Field’s debut album – a restored focus that continues to the 2016 full-length offering „The Follower“. The Field went further than ever before in blurring the lines between concrete experimentation, body music and precisely laid-out arrangement, leading to one of the most rhythmically and texturally engaging listening experiences in Willner’s catalogue. Two years later, Axel Willner puts on his Field suit again to present his sixth full-length effort for Kompakt, ‘Infinite Moment’ – which sees him striding further across the deeper, richer rims of the hue cycle. In Willner’s own words, “the threshold of creating something new had to be broken”, as had been done with his past albums, including his acclaimed debut ‘From Here We Go Sublime.