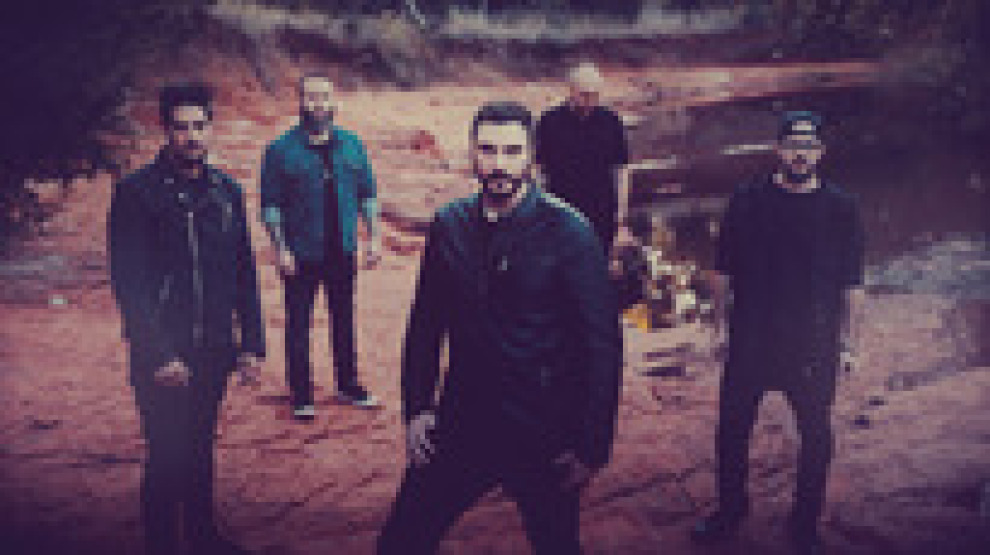 Their discography harnessed a string of rock radio hits including "Failure", "Polyamorous", "So Cold", "Sooner or Later" "Breath", "Diary of Jane", & "I Will Not Bow", earning the band Platinum and Gold status & selling over 7 million units in the United States alone.