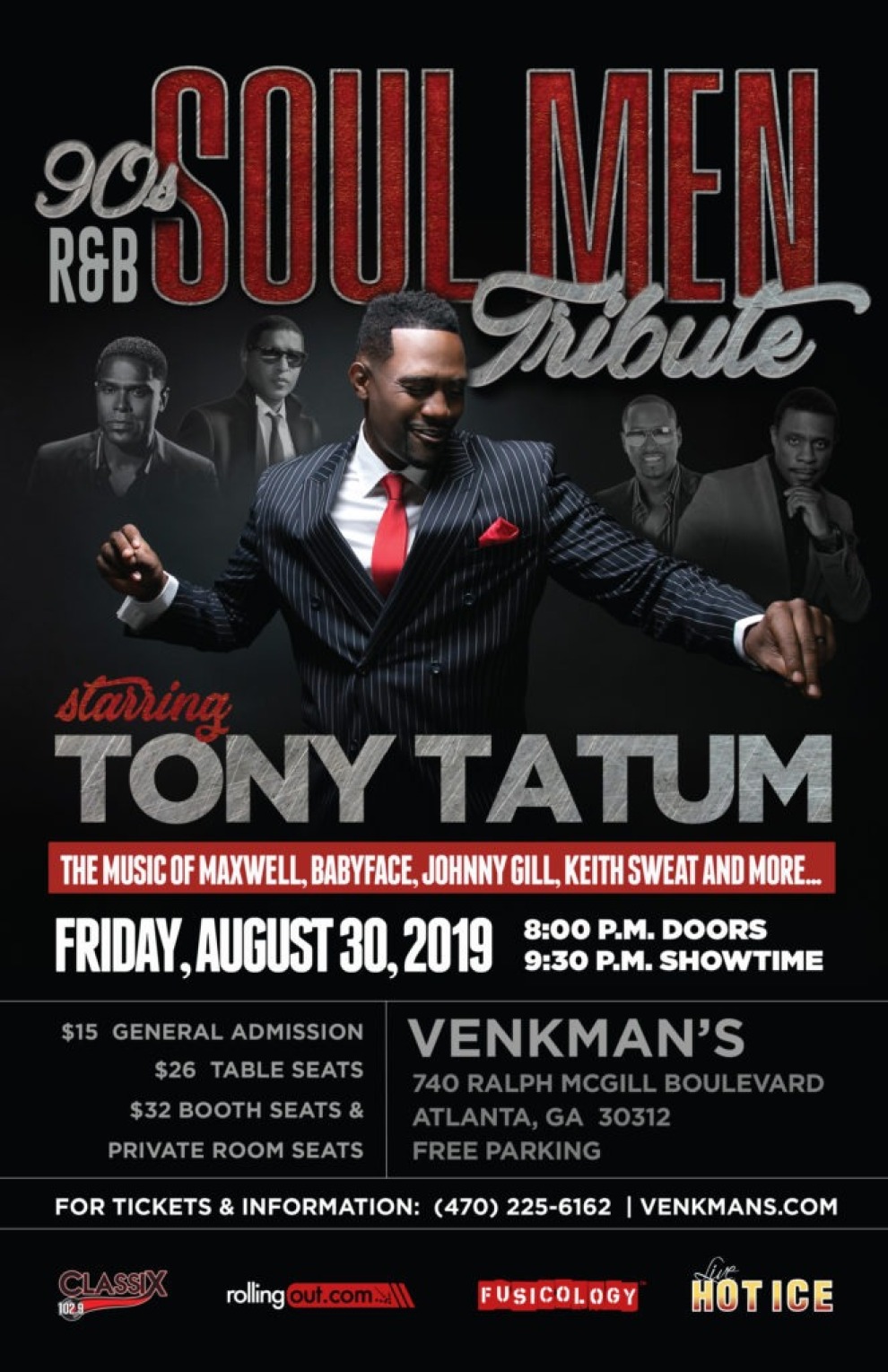 In the 90’s R&B was still the music that dominated Urban radio, but who were the greatest males singers and groups of that era? From Neo-Soul to New Jack Swing to Hip Hop/Soul fusion, R&B of the 90’s was the last decade to reinvent boy bands, to spotlight male crooners, and to give rise to the “naturally” sexy, soul brother. Teddy Riley, Babyface, and Jimmy Jam & Terry Lewis became non-stop music factories while young upstarts like Sean “Puffy” Combs, Dallas Austin, and Jermaine Dupree were quickly coming into their own. And with competition from some of the top-selling music divas of all time, artists like Maxwell, Babyface, Keith Sweat, and Johnny Gil were among just some of the male stars that kept their female audiences happy with a mix of uptempo dance anthems AND smooth, sexy ballads.