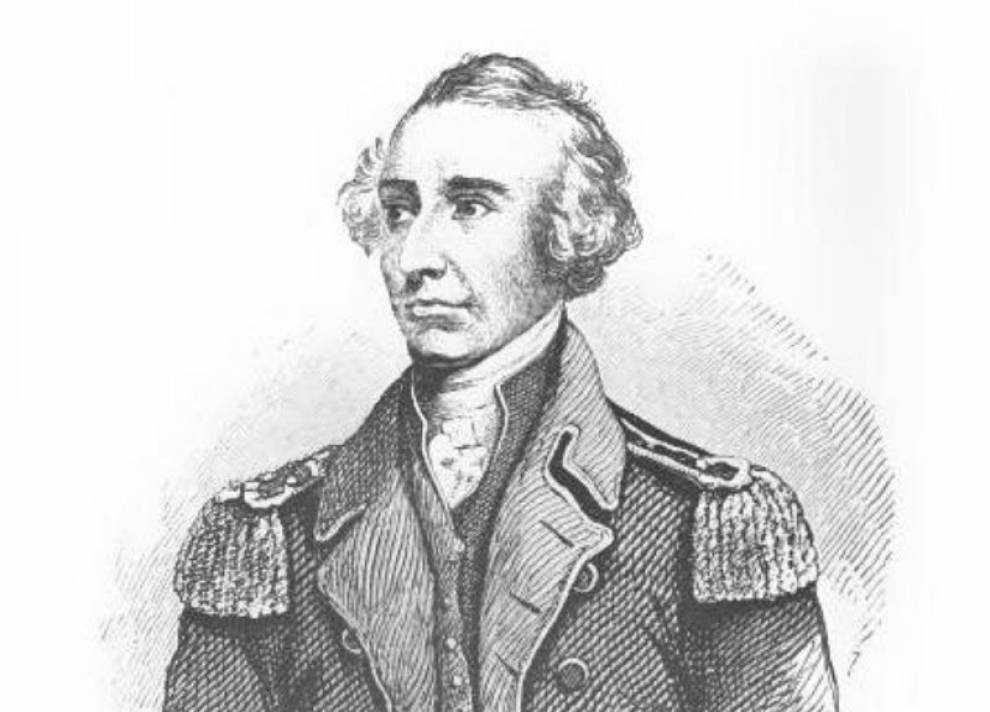 Categories: Lectures
Francis Marion (c. 1732 – February 27, 1795) was a military officer who served in the American Revolutionary War (1775-1783). Acting with the Continental Army and South Carolina militia commissions, he was a persistent adversary of the British in their occupation of South Carolina and Charleston in 1780 and 1781, even after the Continental Army was driven out of the state in the Battle of Camden.

The "Francis Marion: the Swamp Fox" lecture is part of Barrington Hall's popular Wednesday Evening Lecture series. The lecture is from 7:00 p.m. until 9:00 p.m. on Wednesday, August 14 and will held in the barn activity room of Barrington Hall. The doors to the barn open at 6:30 p.m. The suggested admission is $5.00. Advance reservations are not required but are appreciated. Barrington Hall is located at 535 Barrington Dr. in Roswell, GA 30075. Call 770-640-3855 to ask questions or reserve your seat.