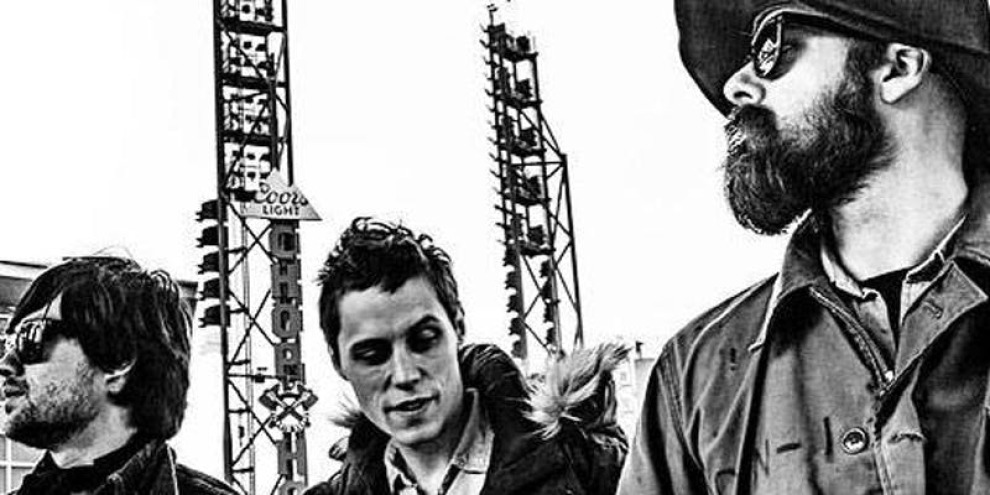 "MammaBear comes from Atlanta, Georgia, but their rainbow roots rock sounds like it has arrived from another dimension where 1996 London has been swapped with Athens, GA" - Eric Davidson, CMJ

"They have a relentless, driving sound that will have you rocking throughout the night" ...."Here’s a young band that isn’t just creating music for the sake of blowing people’s minds and igniting mosh pits, but one wanting to communicate to people that anything can be overcome with a little perseverance." — Benjamen Yung, The Revue