Our Town / The Laramie Project 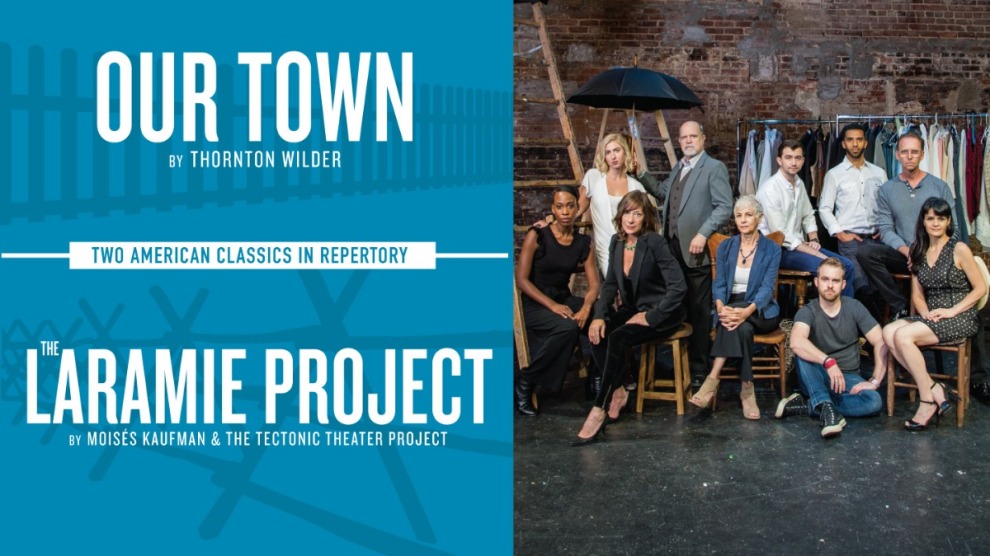 Considered by many to be the greatest American play ever, Our Town depicts the town of Grover’s Corners in three acts: “Daily Life,” “Love and Marriage,” and “Death and Eternity.” Narrated by a stage manager character and performed with minimal props and sets, this classic chronicles the Webb and Gibbs families as their children fall in love, marry, and eventually – in one of the most famous scenes in theatre – die.

In 1998, a university student named Matthew Shepard was kidnapped, beaten, and tied to a prairie fence outside Laramie, Wyoming. When he died days later, the world learned Shepard was targeted because he was gay. A breathtaking collage of the local residents, The Laramie Project is virtuously determined to find the light in an event of harrowing darkness and exposes the depths to which humanity can sink and the heights of compassion of which we are capable. 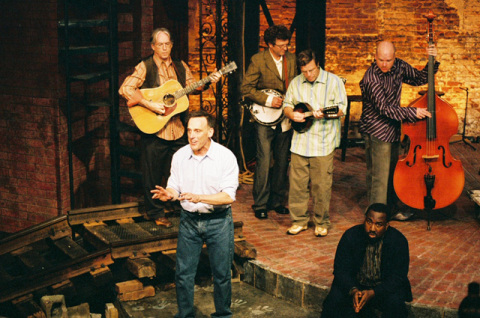