The Mongol Empire and the Chinggis Exchange - Great Civilizations 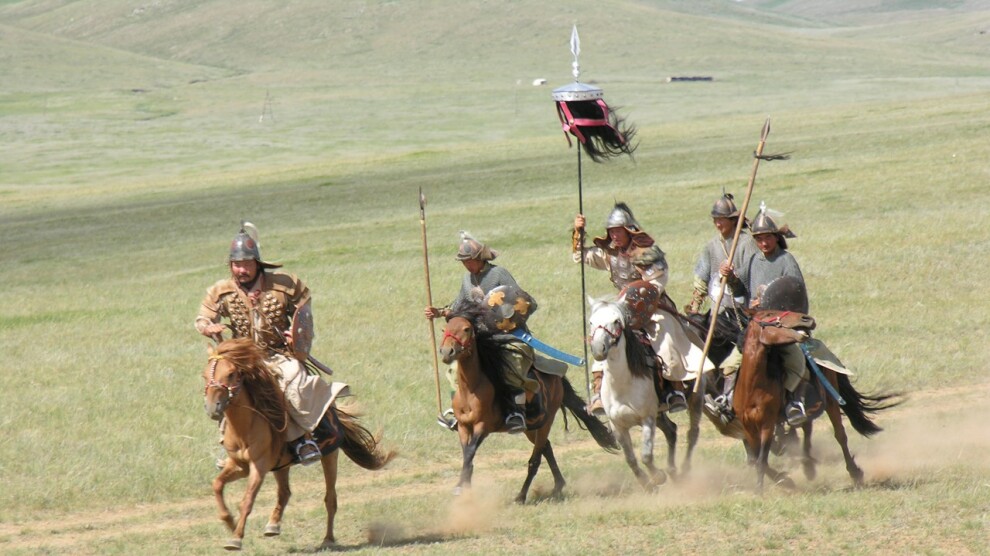 Dr. Timothy May explores the Mongol Empire, largest contiguous empire in world history. Stretching from the Sea of Japan to the Mediterranean, the Mongol Empire territory covered approximately 14 million square miles (roughly the size of Africa). While contemporaries viewed the Mongols on par with natural disasters, the apocalypse, and even the anti-christ, the level of death and destruction caused in the conquest obscures an influence and legacy that continues to shape the world today.

About Dr. Timothy May