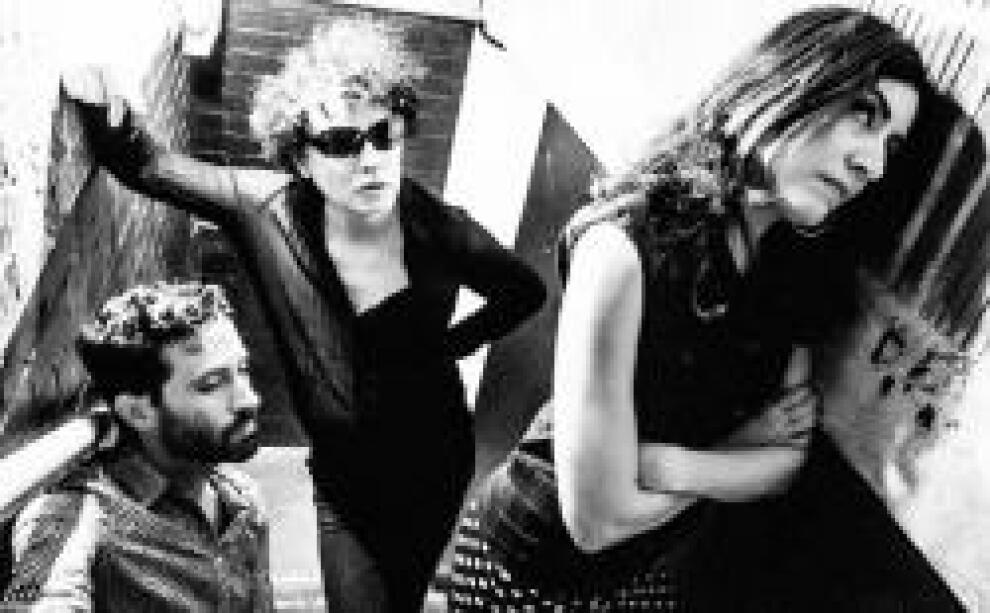 Courtesy of the Earl
Cost: $10
At long last, SUBSONICS have descended again upon the denizens of the steamy rock’n’roll jungle with their first album in seven years, "In the Black Spot" (Slovenly Recordings 702-112)! The Subsonics have been called the "Best band in Atlanta" by fellow Georgians BLACK LIPS and for good reason: previous works by this beatnik, noir-punk careen machine have left indelible marks, or black spots if you will, on the psyche of big-bam-boom-shang-a-lang rockers the world over during their nearly two-decade tenure. This new album brings more of singer Clay Reed's petulant, masculine-feminine vocals and surreal lyricism, shaken up with his signature garroted guitar, Buffi Aguero’s inventive, incessantly churning drumming, and Rob Delbueno's (Man, or Astroman?) rolling basement bass. On this latest spin, previously unwritten, yet eerily familiar, melodies ("Lime-Lime" and "Miracle Worker") echo in the catacombs of America's soul and ring throughout with a childish enthusiasm, like a funky delinquent's budget bubblegum album. What we really have here is an obsessive, detached drop-in to an after-hours opium den, where Super-8 movies are projected onto a soiled sheet, and the soundtrack is undeniably Subsonics.
More information