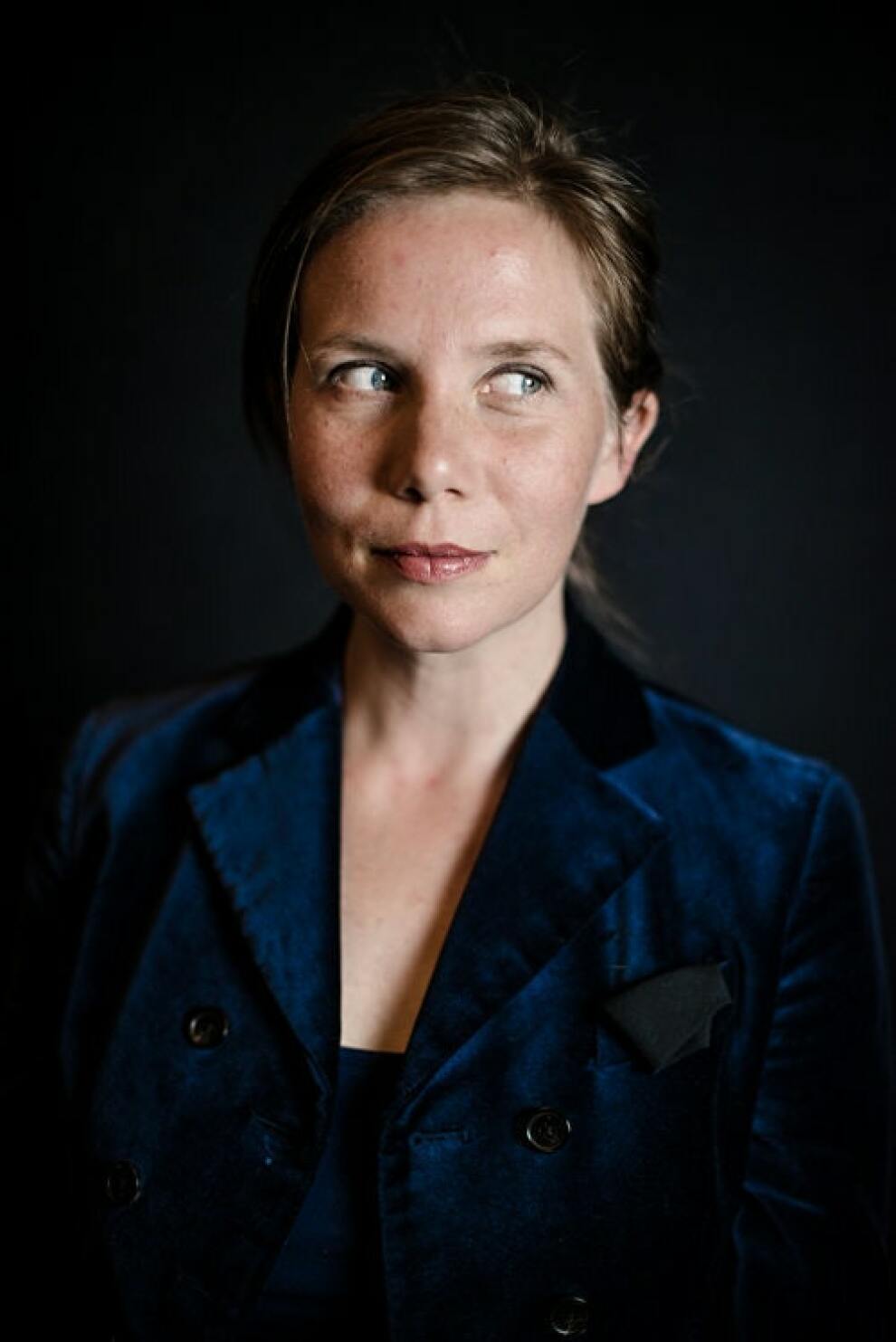 Leah Calvert is many things, among them a singer-songwriter and in- demand Atlanta-area fiddler and vocalist. Over the years, she has shared the stage with award-winning artists including Amy Ray (Indigo Girls), Kristian Bush (Sugarland) and renowned songwriter Radney Foster. In addition to her work as a solo artist, she is a member of Atlanta acts The Dappled Grays and John Driskell Hopkins Band (Grammy winner and founding/current member of Zac Brown Band).

Calvert’s work with The Dappled Grays has spanned over a decade, during which time the group has found an audience in the United States and beyond. In 2012, they penned music for and appeared in Clint Eastwood’s film Trouble with the Curve, and their album Doin’ My Job received critical acclaim and heavy rotation worldwide, charting on both Sirius and XM.

With her new record Satellite, Calvert moves into uncharted territory, articulating a sound that is wholly her own. Though the compositions and vocal stylings offer a humble nod to her acoustic bluegrass roots, the record is musically a departure from this sound. With co-producers Marlon Patton and Rick Lollar (of Atlanta rock outfit Weisshund) providing a refined rock backdrop, Calvert deftly maneuvers through forms and styles ranging from traditional ballads to blues.