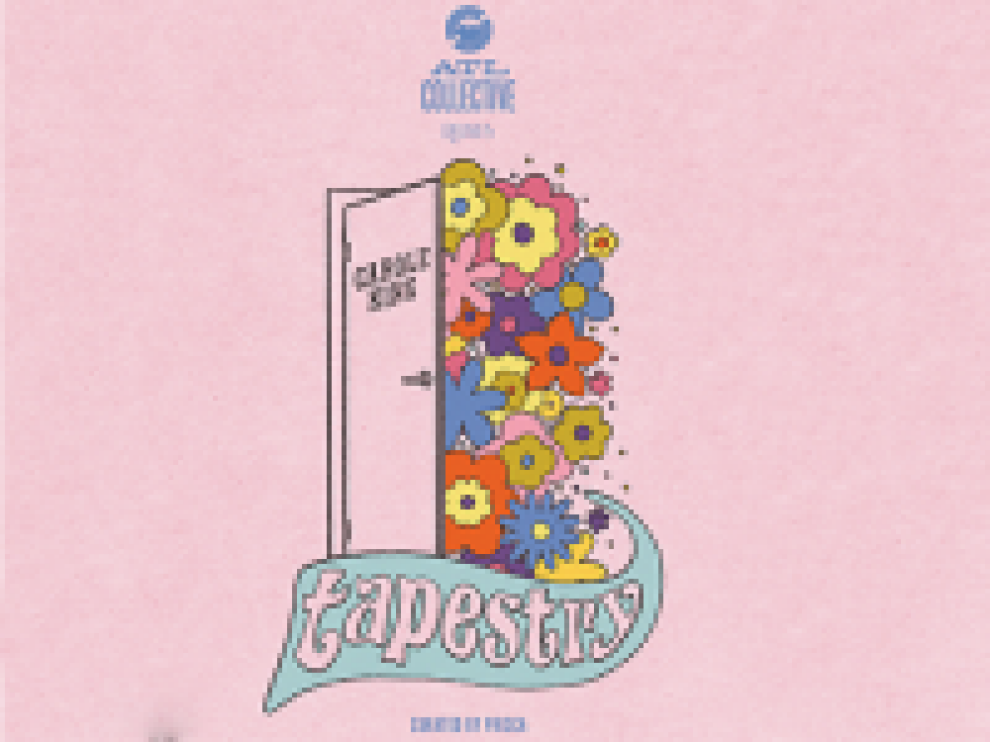 Courtesy of City Winery
Cost: $25
City Winery proudly welcomes back ATL Collective on Sunday, October 20th as they present Carole King's masterpiece, Tapestry, as the final installation of their 2019 Apolla Series. Tapestry is a pivotal album for women in music. This was the first solo album written, performed, and produced by a woman and it opened the doors for a new era in the industry. The 1971 release also won four GRAMMYs, has sold over 25 million copies, and is on pretty much every list of the best albums ever made. The album plays like a greatest hits record: "I Feel the Earth Move," "So Far Away," "It's Too Late," "You've Got a Friend," "(You Make Me Feel LIke) A Natural Woman." The list goes on. You'll never get these songs out of your head. Do yourself a favor and grab tickets before they're good and gone.
More information