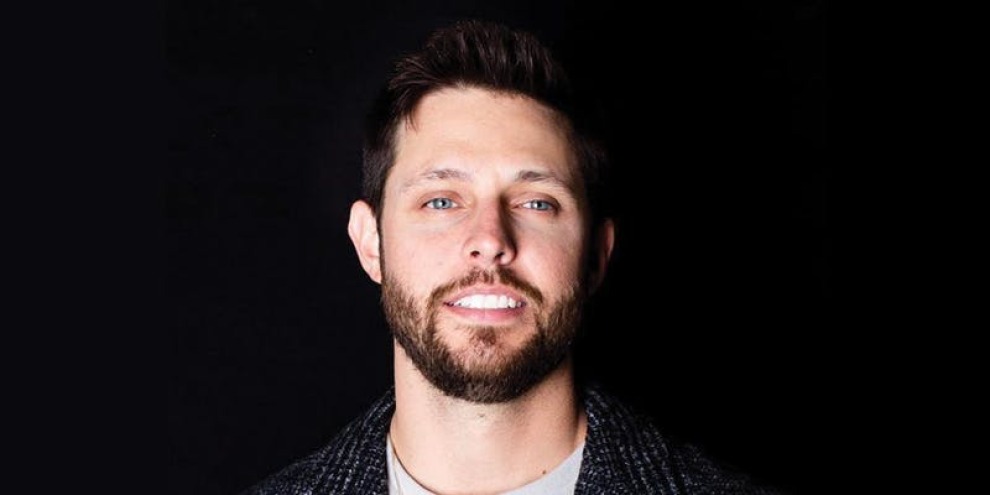 Ray Fulcher was born & raised in the small town of Harlem, Georgia and grew up on many of country music’s best songwriters & storytellers. Some of his biggest influences were Alan Jackson, Keith Whitley, Lynyrd Skynyrd, Eric Church & George Strait. He was inspired to go out and buy a guitar after seeing an Eric Church concert at the Georgia Theatre in Athens, Georgia when he was 21 years old.

In 2016 after signing a publishing deal with River House Publishing, Ray released his EP “Here We Go Again” which debuted in the top 10 of the country charts & led to tours with Luke Combs (THIS ONES FOR YOU TOUR 2017) & Morgan Wallen (UP DOWN TOUR 2018) as well as extensive headlining & festivals shows. Ray has stayed busy on the songwriting side of things as well, co-writing 8 songs on Luke Combs Platinum debut album “This Ones For You” including the #1 single “When It Rains It Pours” which has been certified triple platinum.