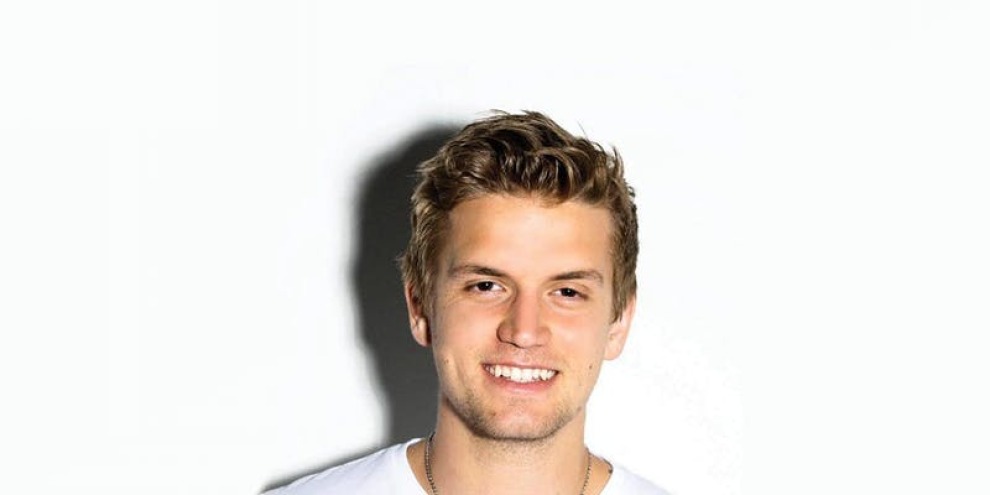 Courtesy of Smith's Olde Bar
Cost: $10 – $18.75
Levi Hummon made his imprint on the Nashville community before he realized the extent of his craft. Born and raised in Music City, Levi was surrounded by music greats. Even though he studied painting in college, he was being drawn back to his dormant musical talents – singing and songwriting. At the close of a significant relationship, Levi began to explore songwriting as a way to navigate his life and relationships. Soon after, Levi realized his need to return home in order to turn this newfound hobby into a reality.Learning to always bring his distinctive ideas and concepts to a writing session, Levi quickly streamlined his unique style. DzYou’re letting someone into your world which is really vulnerable, he says. DzI write from a reflective & personal place. Most of the time, I couldn’t see anyone else singing these songs because they reflect my life. Once he moved back to Nashville, Levi continued to develop his personal sound, often with the help of his father, Grammy-Award winning songwriter Marcus Hummon. He then started finding himself working with notable songwriters such as Shane MacAnally, Andrew Dorff, Josh Osborne, Jimmy Robbins, Jonathan Singleton, Nathan Barlowe, Brandy Clark and Trevor Rosen, among many others.
More information