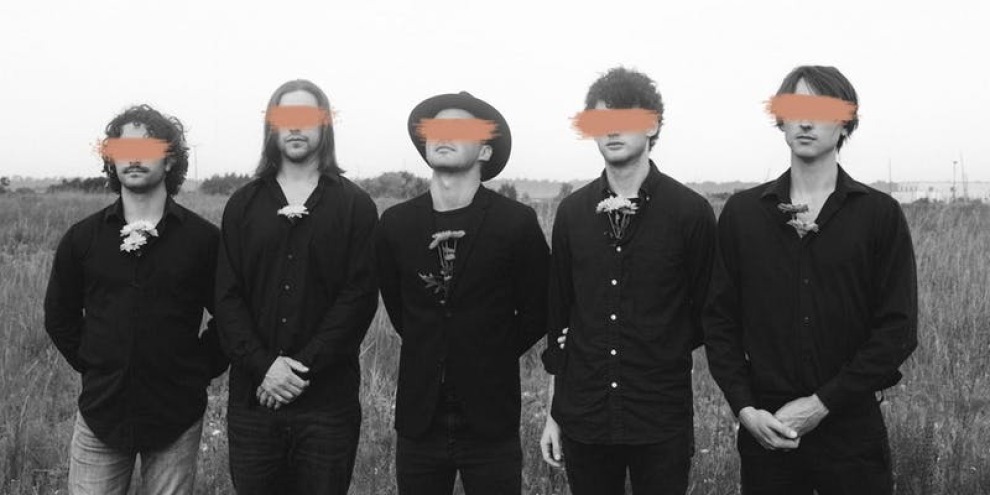 Stop Light Observations' inaugural performance took place on Sullivan's Island. Among the crowd was Cubby's childhood pastor—a man with whom he had once had a close relationship. As it turns out, Cubby's former pastor was Will Blackburn's grandfather. Divinity had served up fate. Cubby and Blackburn had been childhood friends, but never knew it. SLO was born, and the sky was the limit. But things didn't truly take off until a few years later when SLO released their acclaimed 2013 debut, Radiation. Metronome hailed the record's "emotive and elegant" songs, which landed perfectly in the sweet spot between arena and indie rock. The band went from relative unknowns to playing Bonnaroo and selling out Charleston's largest club, The Music Farm, in just a year.

Now, following the successful release of Toogoodoo, and an ambitious year on the road in support, Stop Light Observations are poised to tackle their next major endeavor—an ongoing series of digital 45s, each with an A-side and B-side, entitled The Volume, which will disperse the band’s hard-hitting yet melodic songs in a more immediate fashion.