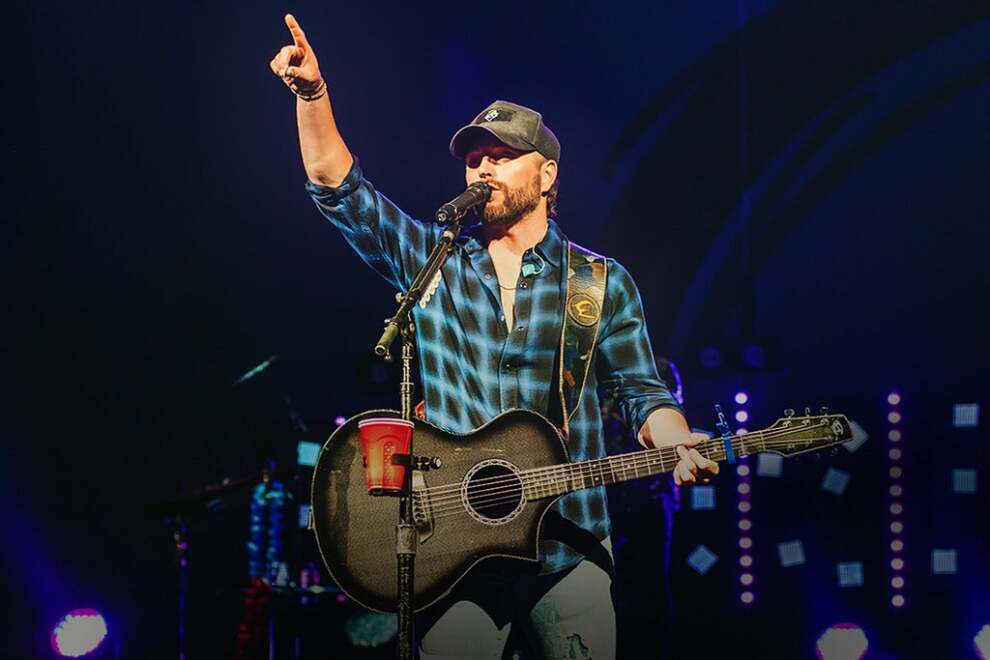 True artists don’t just arrive on the scene fully formed, they have to find themselves. Even with a few hits in the bag, the search takes time, and it might be a few laps around the sun before things get dialed in – but when that happens it’s like a switch is flipped.

Heading into his second album for Big Loud Records, aptly titled Laps Around the Sun, that quest for self discovery was heavy on Chris Lane’s mind. Two whirlwind years of chart toppers and jam-packed shows had gone by for the breakout country talent, but the North Carolina native still felt restless. He found himself looking back to his early days, and back to the reasons he fell in love with music in the first place.

“I had a moment where I played a show with Kenny Chesney,” the lifelong country fan explains. “It was a festival right on the beach, and I watched him do his thing and I watched the crowd, and there was just something special about that night. I hadn’t seen him in a long time, and the way people connected to what he was doing ... I had one of those moments like ‘Man, I really want my music to do that.’”

With Girl Problems, the 2016 album that launched Lane as one of Nashville’s most exciting new artists, the singer-songwriter got a taste of that connection. Its red hot romantic edge led to back-to- back, Gold-certified singles (“Fix” and “For Her”) and the first Country Radio #1 of his career, propelling the set to a Top 10 debut and sending Lane on tour with superstars like Florida Georgia Line, Tim McGraw and Faith Hill – all while helping him rack up 400 million digital streams worldwide, network TV appearances, and more.

But with Laps Around the Sun, this rising star had a bigger, bolder picture in mind, aiming for tunes “everybody can love, and everybody can feel.”