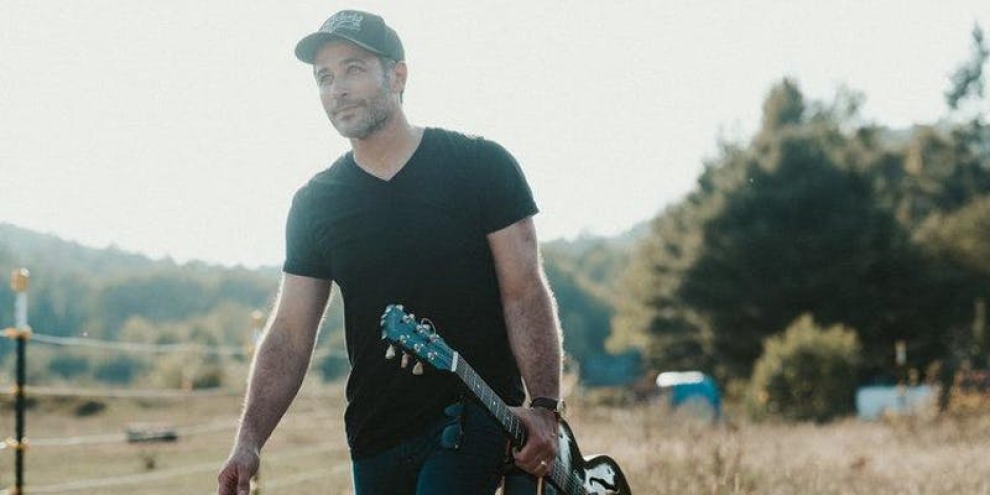 Speaking or singing, the voice of Joshua Davis is a disarming instrument: weathered and warm, as capable of conjuring confessional intimacy on a global stage as it is of making a small room, well off the beaten path, resonate with startling urgency and power. Couple it with an earnest poetic sensibility, a boundless work ethic, and an uncanny gift for connecting with audiences spanning generations, and it’s no wonder that Davis is now poised at the brink of the sort of widespread recognition that typically passes right over such a humble troubadour.

Over the past fifteen years, Michigan-based Davis has honed an impressive range of skills – songwriter, bandleader, guitarist, and vocalist among them – in the most honest possible fashion: night after night, song after song, show after show Davis simply delivered every performance as though his life depended on it. Investing himself in the American musical diaspora, he has explored the common thread connecting folk, blues, jazz, ragtime, and country forms – discovering his personal perspective as a composer in the process.

“My sound is rooted in the folk tradition,” Davis explains, “but it’s not folk music. Terms like Americana, roots rock, and heartland rock come up, but there’s so much more to it than that. I’m not a purist: I play with that American folk lineage, I play with those metaphors.” His versatility and ravenous musical curiosity has resulted in a divergent output, from his five albums with roots rock outfit Steppin’ In It to the vintage swing styles documented on the album he recorded with Shout Sister Shout.